Is Jamaat Back Under Disguise? 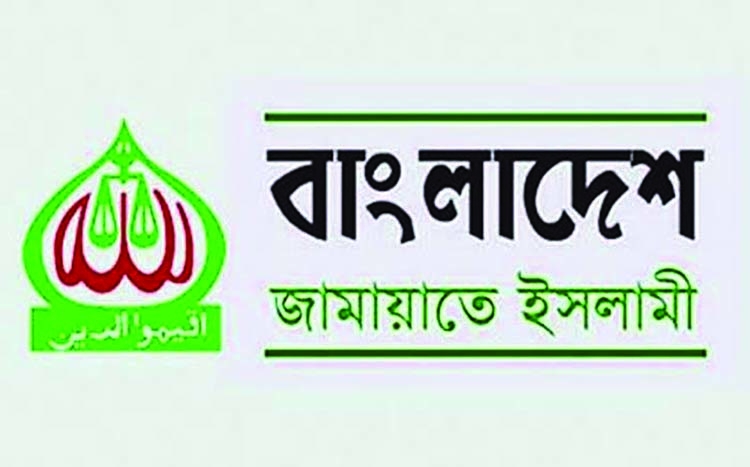 Rudro Saiful
Shudhin Shen - a blogger and Shahbag activist - left the country for Canada after being attacked in April 2013. He came back to Bangladesh in the last week of April, this year. But as per his family, he had to leave the country just within two weeks after having several phone-call threats.
Another Shahbag activist named Khaled Shafi, a member of Udichi Shilpigoshti, came back in August 2021 from asylum in Australia. But he had to return just within 3 weeks after having several threats over phone and online. A senior member of Udichi said, "we advised him not to come, but he didn't listen. We have advised the same to those Udichi members who were actively involved in Shahbag Movement and were forced to leave the country after being attacked."
When asked about this current picture, an intelligence official said, "we are getting some information on this and we are already working on. Our main suspect at this moment is Ansarullah Bangla, which is linked with Islami Chhatra Shibir, the student wing of jamaat-e-Islami."
As per different other sources, Jamaat-e-Islami is inactive in their own name. But they are very much active in disguise, using their political skill through Hefajat-e-Islami and other Islamic groups. There is evidence that some Jamaat leaders already have joined Hefajat-e-Islami central committee.  Their terrorist wing Ansarullah Bangla always was and still is a big threat for the cultural activists.
Jamaat-e-Islami, Bangladesh, collaborated with the Pakistani army during the 1971 Independence War and a number of their top leaders have been executed as war criminals.
The Bangladesh Nationalist Party fully rehabilitated the Jamaat when its jailed leader Khaleda Zia gave two of their leaders cabinet posts after coming to power in 2001. Its rehabilitation started under General Ziaur Rahman after the killing of Bangabandhu Sheikh Mujibur Raman in 1975.
The BNP is apparently banging on the Jamaat and team of terrorists to grab power in the next general election.
The Jamaat has lost its entity as a political party and cannot contest elections, but it is trying with friends like Pakistan to again seize power and Taliban in Afghanistan. The party has started spreading its tentacles under disguise as the parliamentary polls approaches. They have also infiltrated other political parties, including the Awami League, informed sources said.
Considering all these facts, one point with which everybody agrees is that whoever the attackers are, all the Shahbag Movement activists must be extremely careful both inside and outside the country.


Rudro Saiful is a Author and publisher