It's a surreal experience on big screen debut 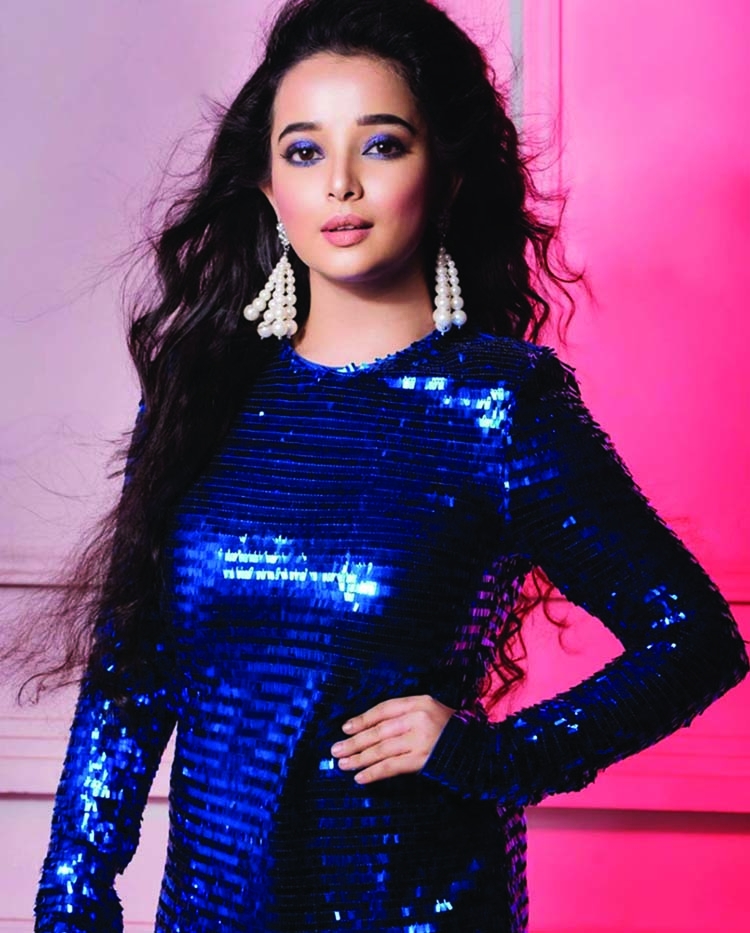 After making her switch from TV to films Priyanka Bhattacharjee is surely making a mark. The actress says her phone didn't stop ringing ever since her debut film 'FIR' was released on October 10. She has been receiving appreciation from all corners for her flawless acting as Ritabhari Chakraborty's onscreen sister in the Joydeep Mukherjee-directed crime thriller. The actress shares with ETimes this experience is surreal for her.
"I am so happy. This is my first film and I am really enjoying the moment. These appreciations are like a Puja gift to me," says the young actress adding, "I am also spending this puja with street children and I will be distributing chicken biryani to near about 150 children. Last year the menu was chilly chicken." Priyanka Bhattacharjee delighted to share screen with Ritabhari.
Since most of her scenes are with Ritabhari, Priyanka can't stop appreciating her co-actor for helping her during the shoot, especially the confidence and support she received during the scenes of the scooty ride. Priyanka adds working with a director like Joydeep Mukherjee and a versatile actor like Shantilal Mukherjee has also been a learning process. Speaking about the challenging scooty scenes she says, "First it was decided that I will wear salwar in the scooty scenes since I have to drive it while Ritabhari di will be sitting behind me. But at the last moment, my director decided I should wear a saree. At that time Ritabhari di had surgery. So it was scary. What if something goes wrong when I am driving the scooty. But didi gave me constant support. Maybe that's why I was so confident while shooting the scenes." 'FIR' is no doubt special for the actress since this is her first film. "I am really thankful to my director Joydeep Mukherjee for giving me this important character. And I'm really happy to share the screen with Ritabhari Chakraborty, Ankush and Bonny. I still remember during the climax scene Ankushda and the entire directorial team complimented me for my expression." Meanwhile, up next for Priyanka is Pavel's 'Mon Kharap' in which she will be seen in 11 different looks throughout the film.