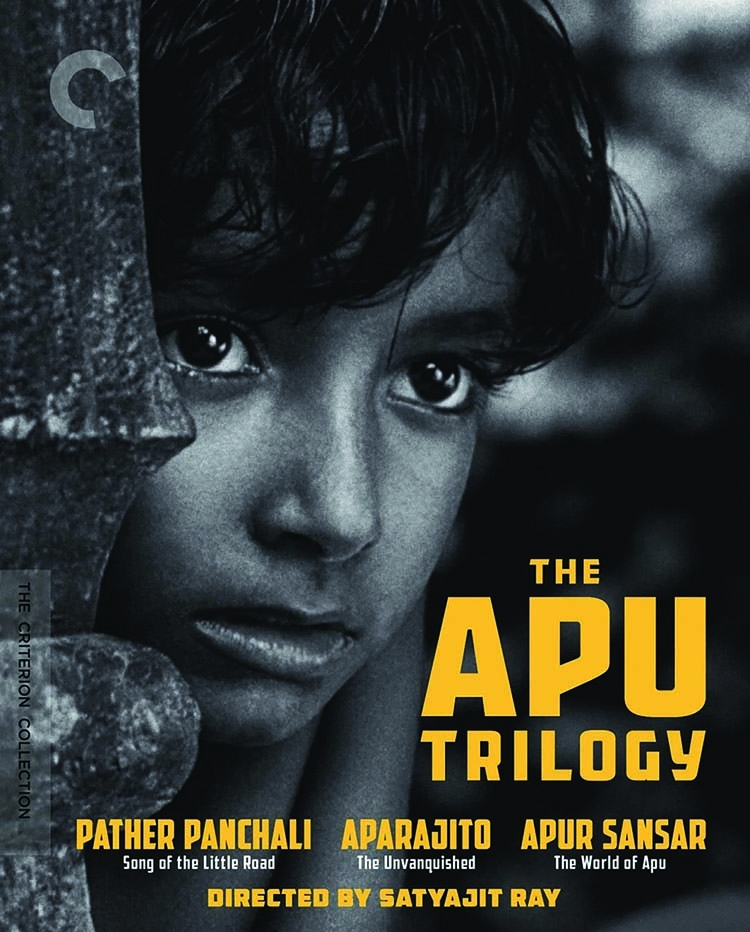 Finally, the wait is over. We will soon relive the world of Apu- the iconic character of Satyajit Ray's 'Apu Trilogy' in Subhrajit
Mitra's period film 'Avijatrik- The Wanderlust of Apu'. It's Arjun Chakrabarty who will essay the iconic character Apu. In the film, Apu will relive his childhood through the eyes of his son, visiting Benaras and his village Nischindipur.
Now, after traversing across the globe and earning multiple laurels 'Avijatrik' is finally releasing in theatres on November 26. The entire team was keen to make this Satyajit Ray tribute film exotic and breathtaking to show the real India, to portray the wanderlust of Apu. For Subhrajit, the journey is rich in emotions.
'Avijatrik' is the sequel to the classic 'Apu Trilogy', directed by Satyajit Ray and also a homage to Soumitra Chatterjee, who resides in our hearts as quintessential 'Apu', noted author Bibhutibhushan Bandopadhyay and maestro Pandit Ravi Shankar. The story of ' Avijatrik' revolves around a sublime bond between a father ( Apu), played by Arjun Chakrabarty, and his 6-year-old son ( Kajol). The film has explored a beautiful tapestry of pure interpersonal relationships to recreate the magic of Apu - sharing adventures with his beloved son, Kajol.
Since the plot of this film takes off from where Satyajit Ray's Apu Trilogy had ended with 'Apur Sansar' (The World of Apu) Subhrajit is well aware that there will be some who would be more interested in comparing his original work with Ray's Apu Trilogy. "I just want to say our film focuses on the wanderlust of the main protagonist and the story of a sublime bond between a father and a son. The story is of Apu and his six-year-old son Kajol. It will have new characters, including Lila, who was not part of the trilogy but was a major character in the novel. Another addition would be the introduction of Apu's adventurer friend who was also part of the book and who will be an integral part of Apu and Kajol's life. We have adapted the untouched chapter of Bibhutibhushan Bandopadhyay's novel. So, there will be the same characters but I would suggest people first watch it and then give their opinion instead of comparing it to Satyajit Ray's works."
Besides Arjun as Apu the film also stars Sabyasachi Chakrabarty, Arpita Chatterjee, Sreelekha Mitra, Diripriya Roy, Ayushman Mukherjee, Sohag Sen, Tanusree Shankar, Barun Chanda, Biswanath Basu, Rupanjana Mitra, Shubhro. S. Das, Ishaan Mazumder, Antasheela Ghosh and Jagriti Jalan in pivotal roles.