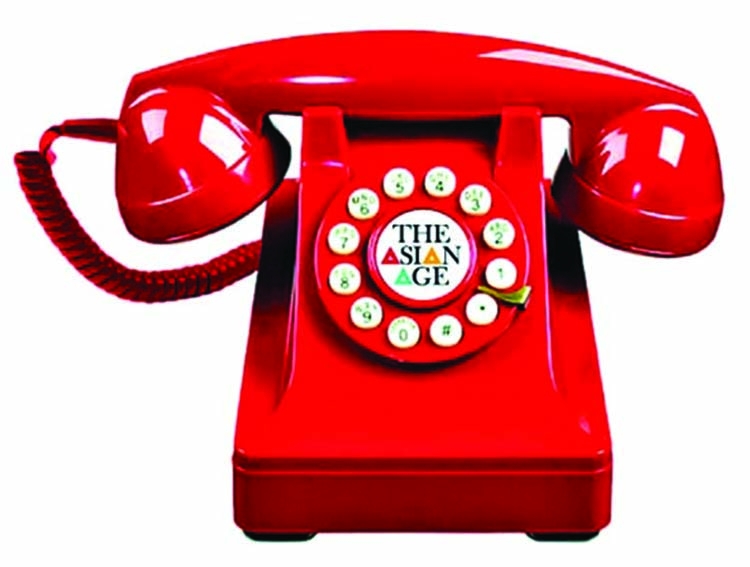 The contagion of Covid 19 pandemic has slowed down the economic wheels of the whole world including Bangladesh. Different business enterprises have been hit hard by the adverse financial impact of coronavirus. Media outlets including print, electronic and online portals have been hammered by the harsh economic circumstances too. Stimulus packages in Bangladesh have been announced for various sectors but newspapers and television channels have not received any financial backup like this. It should be noted that journalism is the fourth pillar of democracy.
Newspapers play great roles to uphold the spirit of the Liberation War of 1971. At this moment special cooperation from the government is required to sustain the Bengali and English newspapers of Bangladesh. Unfortunately nobody talks about the crisis of media houses while attending press conferences in presence of the Prime Minister.
Media plays substantial roles in protecting human rights and establishing good governance. Media exposes reports on corruption and irregularities and thus it helps keep a country on the right track.
Steps also need to be taken to clear the dues of newspapers from government offices without consuming any further time.
Prominent citizens and learned think-tank express the opinion that democracy and freedom of press are dependent on each other. One cannot prevail without another. Most of the media houses and newspapers of Bangladesh are suffering from persistent financial woes. Another problem is most of the news organizations have not been able to build up professionalism among their workforce.
Newspapers printed Father of the Nation Bangabandhu Sheikh Mujibur Rahman's photographs when he returned to Bangladesh in January 1972. Newspapers also printed Sheikh Hasina's pictures when she came back to Bangladesh in 1981. Print media made frequent references to Bangabandhu Sheikh Mujibur Rahman's 7 March speech and thus this speech has been recognized by United Nations Educational, Scientific and Cultural Organization (UNESCO) as one of the greatest political discourses of all time. Bangabandhu looked forward to a strong and independent media sector.
Worries have come up about the imminent impact of electronic general procurement (EGP) on the fate of print media including newspapers and magazines in Bangladesh. Through the use of EGP the quantity of advertisements for newspapers will come down to one tenth of the current size of advertisements which means an advertisement of 50 (fifty) inches will be reduced to 5 (five) inches through EGP which is bound to cast terribly adverse effects on the earnings of Bengali and English newspapers of Bangladesh. As EGP would place advertisements online, there is a risk of tampering the requirements and specifications stated in advertisements by unscrupulous officials.
A report titled "E-ads policy will kill print media" appeared in The Asian Age on 20 December 2017. Most probably it was the first report on this matter to have been ever published in Bangladeshi newspapers.
Journalists at times come under physical, legal and professional threats when they write against crimes, corruption, financial graft and irregularities, banking scams, radical outfits, repression etcetera. Editors and owners of different newspapers and media outlets also face hazards for similar reasons. Freedom of press is an indispensable prerequisite for any civilized country.
Mass communication and journalism are taught in most of the universities in Bangladesh. Precise initiatives need to be taken up by the government so that the young graduates from journalism departments get jobs when they complete their education. The government can also allow tax holiday for media houses. Zero tax should be exercised for importing paper from abroad. These measures will comprehensively drive media forward in Bangladesh.
Some vested quarters use the state to challenge or embarrass media. Such malpractice should be avoided.
All the patriotic people of Bangladesh believe Prime Minister Sheikh Hasina is a media-friendly leader. She wants media to work freely without barriers. However, some aspects of the Digital Security Act need to be liberalized so that journalists can work without fear. At the same time it is also essential for journalists to work without being biased.
My article titled "Sheikh Hasina and Raoul Wallenberg in History" appeared in The Asian Age on 16 October 2017 which was applauded by the Cabinet Division. The Cabinet congratulated the Prime Minister as well as The Asian Age on the publication of this article. Such instances inspire us a lot.
Former American President Franklin Roosevelt once said, "Freedom of conscience, of education, of speech, of assembly are among the very fundamentals of democracy and all of them would be nullified should freedom of the press ever be successfully challenged."
The writer is Chairman, Editorial Board of The Asian Age.