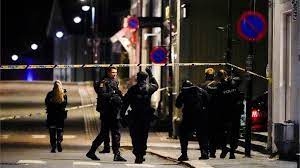 Five people have been killed and two more injured in Norway after a man used a bow and arrow to attack them.
Police first received word of an attack in the town of Kongsberg, south-west of the capital Oslo, at around 18:13 local time (16:13 GMT).
Chief Oeyvind Aas said a suspect had been caught and seemed to have acted alone.
Police will investigate whether it was an act of terror, a spokesman said.
Prime Minister Erna Solberg said reports of the incident had been "horrifying".
"I understand that many people are afraid, but it's important to emphasise that the police are now in control," she told a news conference, as quoted by Reuters news agency.
The attacker is said to have launched the assault inside a Coop Extra supermarket on Kongsberg's west side. One of those injured was an off-duty police officer who was in the shop at the time.
A spokesperson for the chain later confirmed a "serious incident" at their store, adding that none of their staff were physically injured.
There was reportedly a confrontation between the attacker and the police before he was eventually detained at 18:47 local time.
One witness told local outlet TV2 she had heard a commotion and seen a woman taking cover, then a "man standing on the corner with arrows in a quiver on his shoulder and a bow in his hand", according to AFP news agency.
"Afterwards, I saw people running for their lives. One of them was a woman holding a child by the hand," she added.
Officers are also investigating whether the attacker used other weapons during the incident, Chief Aas told reporters.
The suspect moved over a large area, and authorities have cordoned off several parts of the town. Residents were ordered to stay indoors so authorities could examine the scene and gather evidence.
The suspect has now been taken to a police station in the town of Drammen. He has yet to be questioned.
Dozens of emergency vehicles are at the scene, including ambulances, police cars and helicopters.
Norway's Justice Minister Monica Maeland has been informed and is closely monitoring the situation, the ministry tweeted.
The country's police directorate has ordered all officers nationwide to carry firearms as an extra precaution. Usually police in the country are not armed.
"The police have no indication so far that there is a change in the national threat level," the directorate said in a statement (in Norwegian). 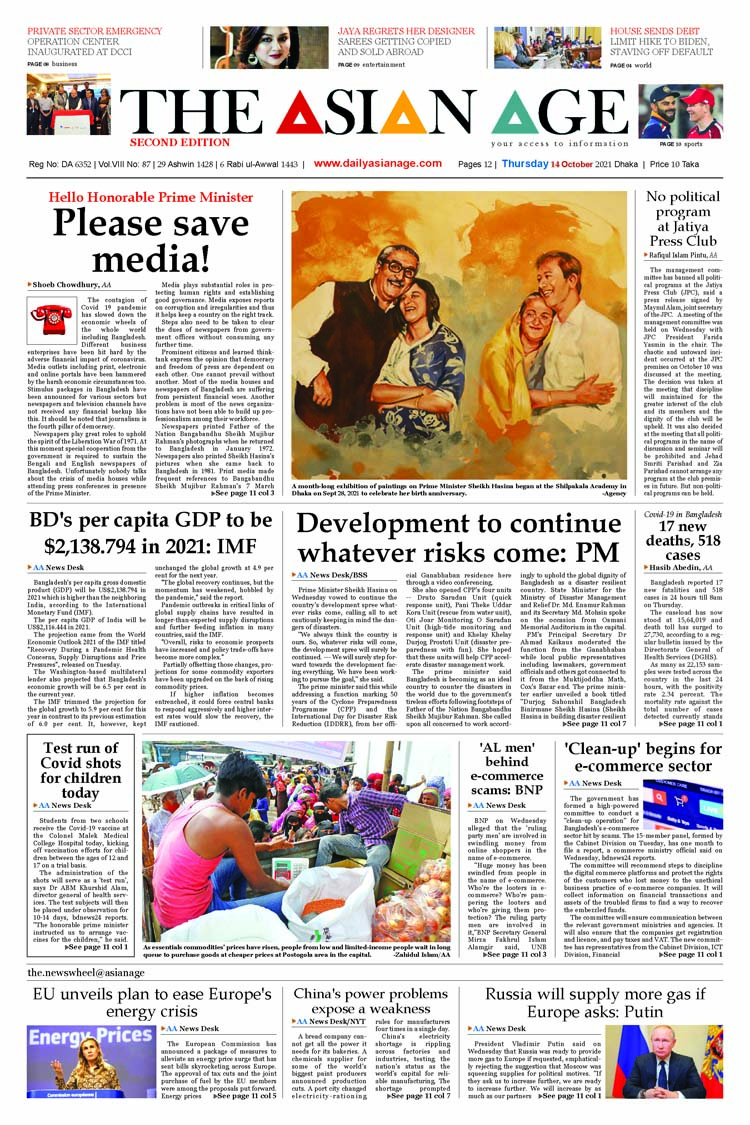