Anomalies in development activities should not be ignored

In a country that is on its way to attaining middle-income status and that experienced positive growth even during the pandemic, one does not expect a status quo in crucial development projects where time and cost overruns are the norm, rather than the exception. Yet, this is exactly what we have been witnessing in Bangladesh. This time, it is in the case of the Kushtia medical college hospital project, which has been delayed by an unbelievable 100 months, with costs rising by 148 percent!
This state of affairs is particularly astounding given that the prime minister has repeatedly expressed her dissatisfaction in this regard. At an Ecnec meeting in February this year, she even asked the relevant authorities to take legal action against those who are responsible for flawed design projects that ultimately push costs up. She was, once again, forced to repeat herself at Tuesday's Ecnec meeting, where she directed the authorities concerned to take punitive action against officials responsible for the delays and irregularities in the Kushtia medical college project, even if they have retired.
While we commend the PM's attempt to enforce some level of accountability, we cannot help but wonder how this situation ever came about, where incompetence and corruption continue to be tolerated at the expense of public interest. On Tuesday, five of the nine project proposals placed before the Ecnec meeting were, unsurprisingly, for time and cost revisions. In the last fiscal year alone, more than 300 projects have sought similar time extensions.
A 2019 report from the planning ministry pointed out that most ministries prepare projects without proper feasibility studies and technical designs, which is at the heart of the irregularities in project implementation. This was the case with the Kushtia project, too. No feasibility test was carried out before its approval, and the appalling mismanagement associated with it even led to the loss of life—when, in January 2019, a portion of the building collapsed, killing one worker and injuring 10 others. We saw the same happen in the case of the Tk 5,617 crore megaproject to improve Chattogram city's drainage system, where poor planning and a faulty feasibility study did not only cost taxpayers' money but also their life—four people were killed in the past four months after falling into open drains in the city. This is criminal negligence, plain and simple.
So far, we have witnessed a complete lack of accountability with regard to such failures. This can no longer be allowed to continue. According to a report in this daily, the PM ordered an investigation into the Kushtia project in January this year, and the probe committee found both health and public works departments responsible for its poor implementation. 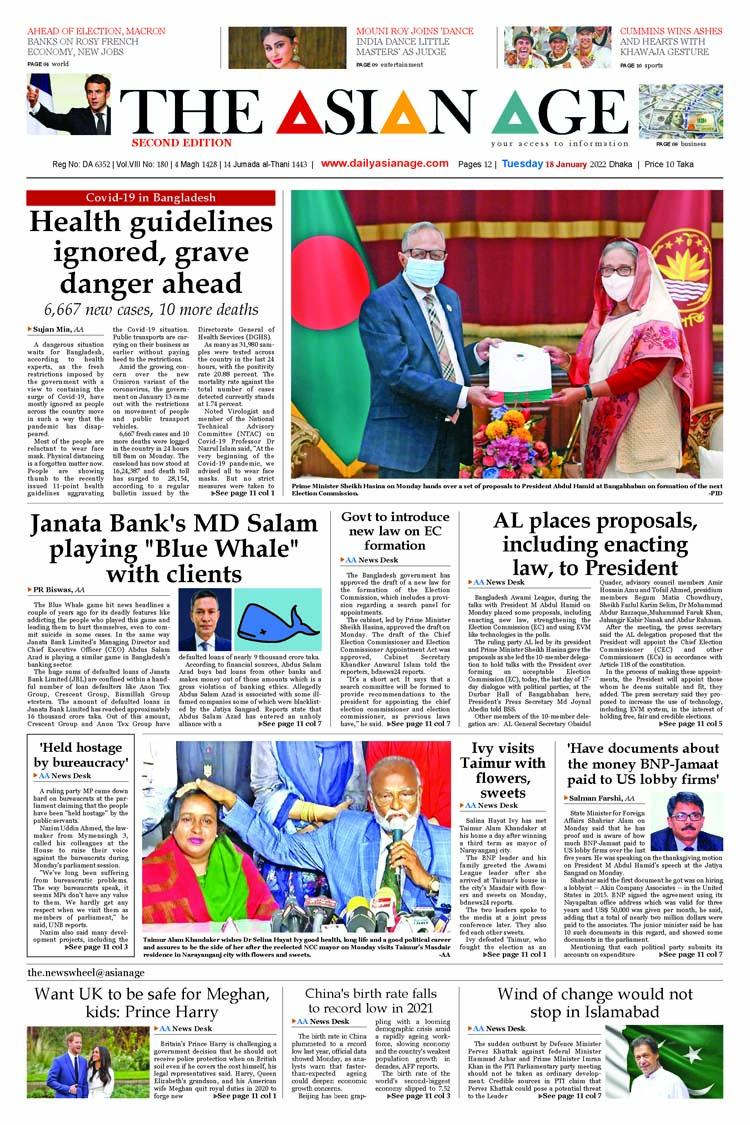