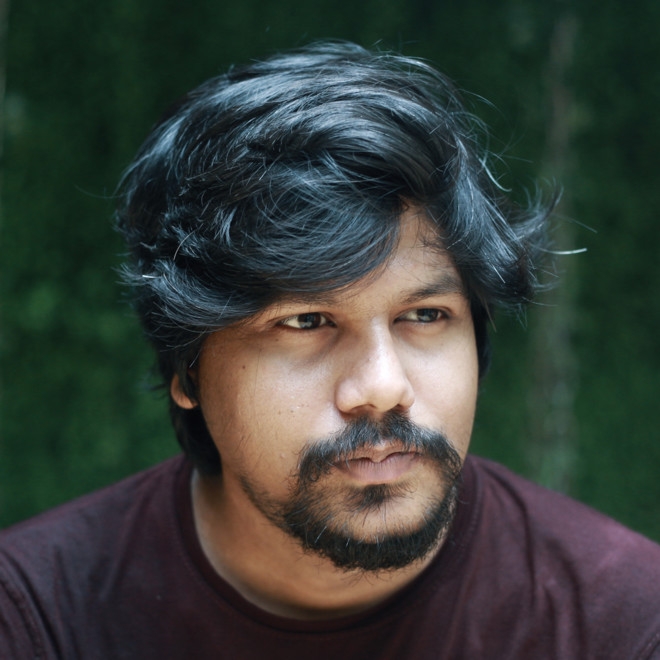 -Natasha Mayeen
Who doesn’t love journey! And if the journey is to Russia! Yes, Journey by Cinema in Cyrillic, written by Faridul Ahasan Shourav, was published in September 2021. It is the 2nd book of the series 'Journey by Cinema'. It is the book in which the writer brought us 30 different movies made by Russian film directors and some other soviet countries.
Faridul Ahasan Shourav is a very talented filmmaker and film critic who this time not only focused on the cinematography, editing, shots and actors but tried to introduce us to Russian cinemas. The way he explained every detail was beyond imagination. For me, I was tuned in to the new tastes of the movies where the critic held the interest for the entire time. He focused on the storyline, music composition and sets of the movies. The thrill, the fantasy, the erotic story, everything makes me feel real though I haven’t seen the movies before. I must say, Faridual Ahasan Shourav is an independent filmmaker and that’s why he can write everything without being hesitant. I want to focus on one very interesting movie. The movie was 12- Russian Angry Man. After reading the story of this movie, I watched the film. And the writer, Faridul Ahasan Shourav didn’t disappoint me. He has successfully described the cinematography, the acting, the editing, the music, the beat everything! I really enjoyed while watching the movie. It was written as like the movie was. Like the writer, I also enjoyed the beat of the music, the dance of the boy, the victim. I liked the acting of the doctor, the way he used the knife. It was beyond description! I really appreciate the observation power of the writer. He didn’t miss a single chance to present any detail. I enjoyed the full movie and the writing of the writer as well. I also like the other movies like Fidelity, The Island, The Wishing Tree and many more.
I am thankful to the creative writer Shourav who successfully made me watch the different genres of movies and changed my taste in movies. I will suggest the readers who have an interest in movies, must read this book once. And I am eagerly waiting to meet the writer once in my life to thank him and encourage him to write more books in future.