'It's a learning experience for me to witness such passionate dancers' 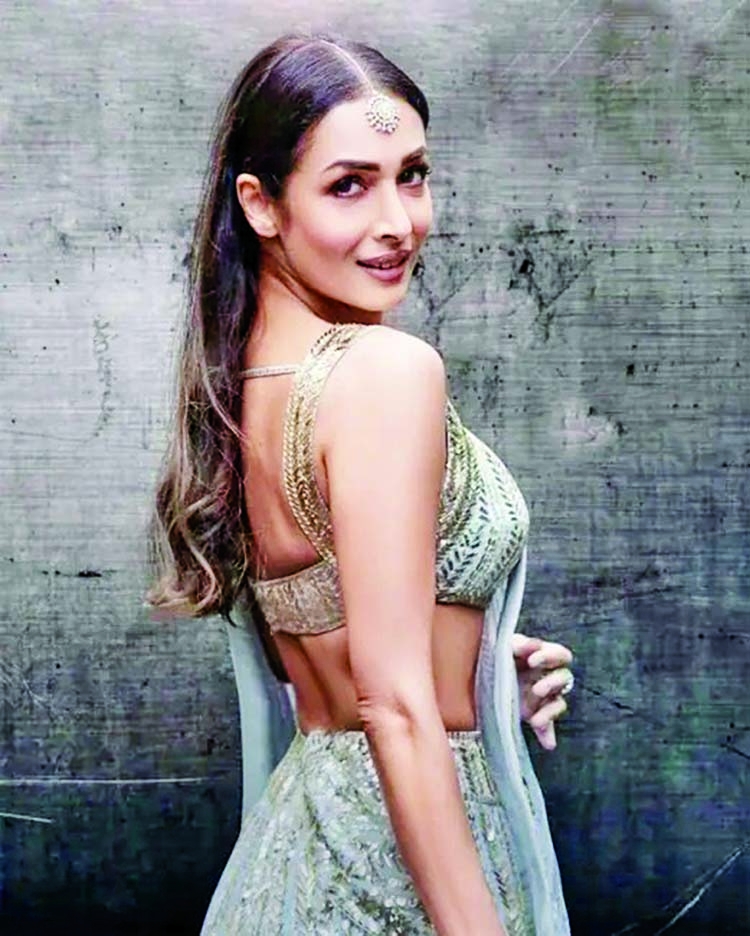 India's Best Dancer is set to return on Sony Entertainment Television with its second season which will premiere on October 16. Hosted by Maniesh Paul, the dancing reality show will have Malaika Arora, Geeta Kapur and Terence Lewis as judges.
Talking about the show, Malaika Arora said, "What we have seen so far in terms of the participants is simply mind-blowing, and I am glad to be associated with the show. It certainly makes my job difficult as a judge, but it's a learning experience for me to witness such passionate dancers and be a small part of their journey.
Geeta, Terence and I share a great bond and it's always a pleasure to share the panel with them."India's Best Dancer debuted in February 2020, but the shooting had to be halted due to the pandemic. It eventually resumed in July. For the show's season two, the makers held online auditions in May this year.
Apart from Malaika, Geeta Kapur and Terence Lewis are also returning to India's Best Dancer. Geeta said she was excited and overwhelmed to see people participating from every corner of the country. "It makes me proud as a dancer myself. Every participant has his or her own way of presenting the dance form they have mastered and it's such a delight to watch. As a judge, I am prepared to see something new this season. I think it's going to be a great journey," she added.
Terence called the show a "dance evolution". He said, "Every day there is someone somewhere exploring more, pushing the boundaries, and bettering themselves with something new and unique. These are the kind of participants that a show like India's Best Dancer attracts, and I am looking forward to a brilliant season."India's Best Dancer Season 2 will air every Saturday and Sunday at 8 pm on Sony Entertainment Television.