Why Hindu homes are being set on fire, Temple vandalised again in Bangladesh? 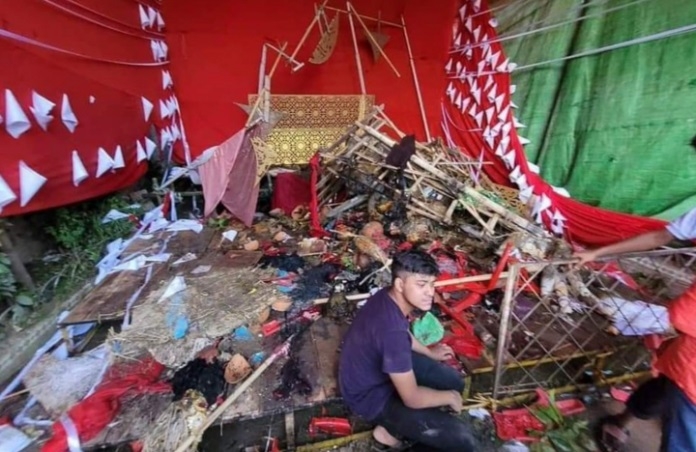 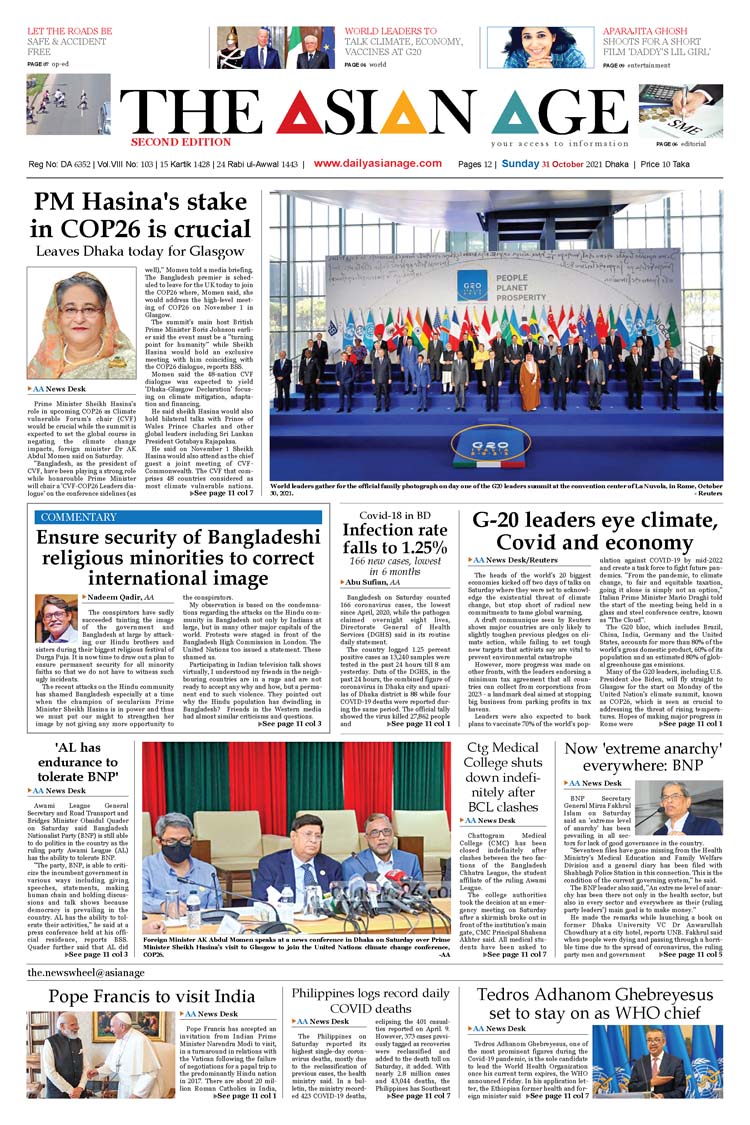