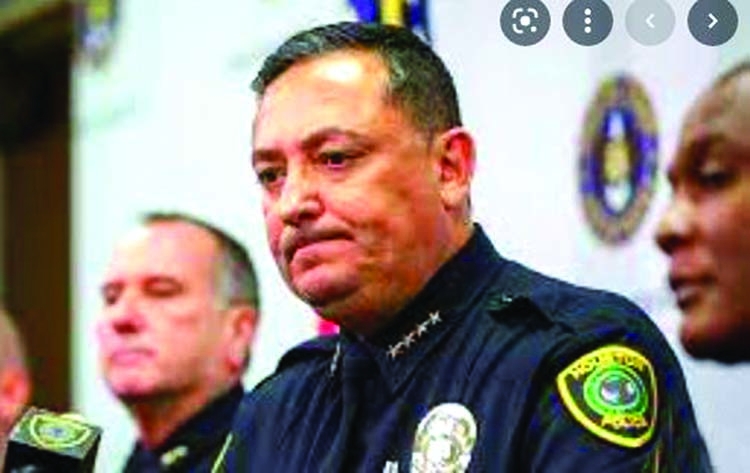 Alma Jordan, a certified nursing assistant at the Marcella Center nursing home in Burlington, New Jersey, respected the residents she cared for there over the past 16 years. They were like family, she said, and she believes they've appreciated her attentiveness, especially during Covid-19. Not so, the nursing home's new owner, Jordan said.
After Complete Care Management, the largest for-profit nursing home operator in New Jersey, took over the 150-bed Marcella Center in April, it slashed worker benefits., she and other employees as well as a representative from their union told NBC News. Amid the pandemic, Jordan's paid holidays were reduced, and her monthly health insurance costs more than tripled, she said.
UN Secretary-General Antonio Guterres has slammed the Taliban's "broken" promises to Afghan women and girls, and urged the world to inject cash into Afghanistan in order to prevent its economic collapse."I am particularly alarmed to see promises made to Afghan women and girls by the Taliban being broken," he told reporters on Monday in New York."
I strongly appeal to the Taliban to keep their promises to women and girls and fulfil their obligations under international human rights and humanitarian law."The move has raised concerns about the future of female education under the Taliban, who have pledged to uphold the rights of girls and women in the country when they took over power in August.
Ford Motor loss seems to be Toyota Motor's gain in India as far as the large SUV segment is concerned. Both carmaker's were locked in a battle between the Fortuner and Endeavour SUVs for quite some time, before Ford decided to shut its India shop a few weeks ago.In September, Toyota Fortuner emerged as the leader in the large SUV segment, with a sales record of 1,869 units.
It is a massive rise of nearly 80 per cent compared to the same period last year when Toyota sold only 1,045 units of the Fortuner SUV. Toyota has sold over 1.70 lakh units of Fortuner since the SUV was first launched in India in 2009. Toyota recently launched the new 4X4 variant of its flagship FortunerLegender SUV.
Miami city officials suspended police Chief Art Acevedo Monday with the intent to fire him after a contentious six months on the job in which the top cop clashed with city leaders. In a statement, Miami City Manager Art Noriega said the relationship between the city and Acevedo had become "untenable and needed to be resolved promptly."
"In particular, the relationship between the Chief and the Police Department he leads - as well as with the community - has deteriorated beyond repair," Noriega said. "Relationships between employers and employees come down to fit and leadership style and unfortunately, Chief Acevedo is not the right fit for this organization."He said Assistant Police Chief Manny Morales will take over as interim chief until a permanent replacement can be found.