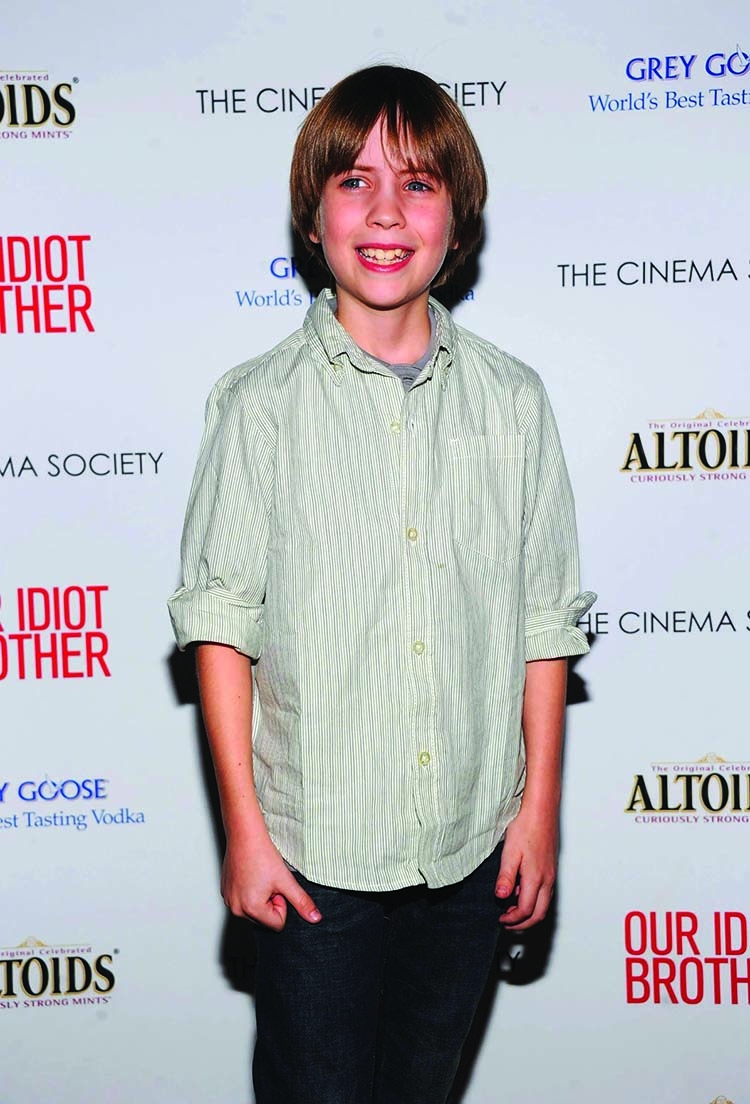 'Our Idiot Brother' actor Matthew Mindler who went missing from the Millersville University Pennsylvania campus, has been confirmed dead as per The Lancaster County (PA) Coroner's Office. He was 19. According to reports, the cause of the former child actor's death is suicide by using sodium nitrate that is used to preserve foods.
The sodium nitrate toxicity causes low blood pressure by disrupting the oxygen flow in the body, lead to death in seconds.
Confirming Matthew's death, the Millersville University released a statement to announce, "It is with a grieving heart that I let you know of the death of 19-year-old Matthew Mindler from Hellertown, Pennsylvania, a first-year student at Millersville University. A search had been underway for Matthew since Thursday, after he was reported missing. Matthew was found deceased this morning, Saturday, August 28, in Manor Township near campus."

Reportedly, the actor had ordered the preservative from Amazon.com, stated his mother Monica Mindler on Saturday. She revealed the connection with the e-commercial website while going through the former actor's internet search history and found traces of information on how to buy sodium nitrate and use it. She claimed, Matthew ordered enough of the substance to easily kill four people.On the work front, Matthew made his debut with actor Paul Rudd in 2011 with 'My Idiot Brother'. He was last seen in the 2016 film 'Chad: An American Boy'.