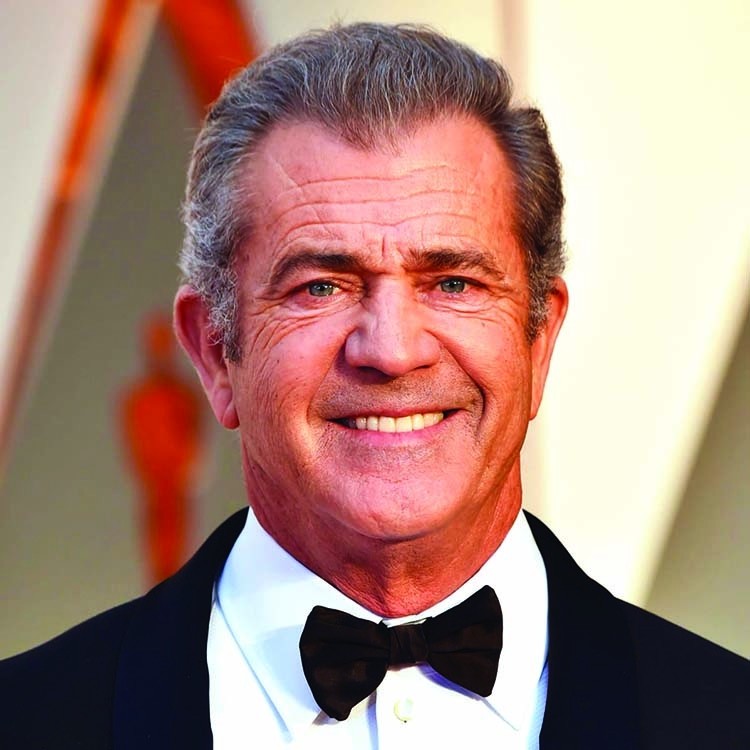 Hollywood veteran Mel Gibson will be playing the lead role in the upcoming thriller movie 'Hot Seat'. According to the reports, the 65-year-old actor will also produce the feature film which will be directed by James Cullen Bressack.'Hot Seat' follows an ex-hacker who is forced to break into high-level banking institutions by an anonymous man who planted a bomb under his chair at his office.
Gibson plays the man who must try to penetrate the booby-trapped building to get the young man off the hot seat. The film is based on a story by Leon Langford and Collin Watts. 'Hot Seat' will be produced by Randall Emmett and George Furla along with Bressack.