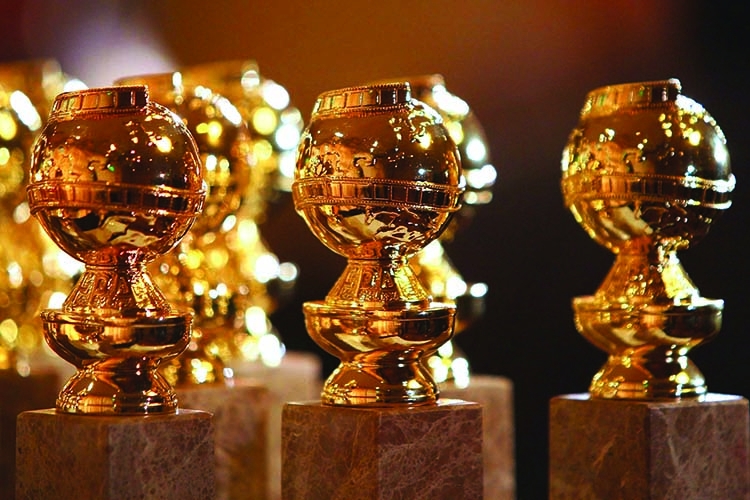 The Hollywood Foreign Press Association (HFPA) is going ahead with the 2022 edition of the Golden Globe Awards, despite not having a telecast partner. In a statement, posted on its website, the HFPA said the 79th ceremony of the Golden Globes has been set for January 9. The deadline for movie and TV submission entry forms is November 15 and the final nominations will be revealed on December 13.Earlier this year, the HFPA received intense backlash after a Los Angeles Times report revealed that the organisation counted zero Black journalists among its then-87 members.
After the revelation, NBC, the longtime telecast partner for the awards, announced that it would not be airing the 2022 iteration of the Golden Globes.Hollywood star Tom Cruise also returned his three Golden Globes statues that he won for his films 'Born on the Fourth of July', 'Jerry Maguire' and 'Magnolia'.
In March, the HFPA had said on social media that it has the intention to reform, starting with the hiring of a diversity expert and an independent counsel among "initial steps we will take over the next 60 days". During this year's Golden Globes telecast, three leaders of the HFPA - Helen Hoehne, vice president; Meher Tatna, board chair, and past president; and Ali Sar, the current president -- had taken to the stage and addressed the controversy. The three members stressed that "Black representation is vital" and that they're working to make diverse membership "the norm".