Superman no longer stands for 'The American Way' 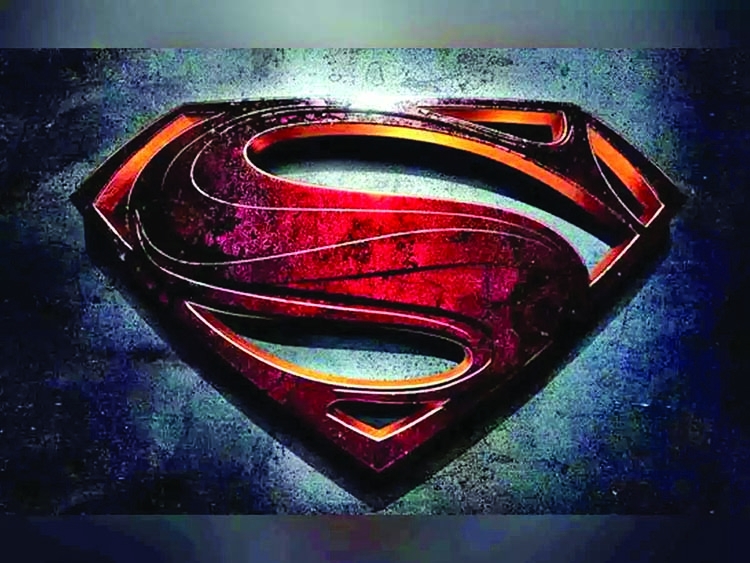 DC has changed what one of their most popular superheroes, Superman, stands for. The company has released a new mission statement for the 83-year-old icon, who famously fought for 'Truth, Justice and the American Way'.
According to a report, from now Clark Kent's Man of Steel will be about 'Truth, Justice and a Better Tomorrow'.
"To better reflect the storylines that we are telling across DC and to honour Superman's incredible legacy of over 80 years of building a better world, Superman's motto is evolving," announced DC Chief Creative Officer and Publisher Jim Lee at the company's DC FanDome fan event on Saturday.
He added, "Superman has long been a symbol of hope who inspires people, and it is that optimism and hope that powers him forward with this new mission statement." Lee didn't comment further as to why 'American Way' has been dropped.
This move is sure to rankle some fans of the superhero who was raised in Kansas, wears a red, white and blue costume, and has marketed American idealism and the country's most optimistic values around the globe for decades. Yet this is far from the first time Superman's patriotic ties have been re-examined. In 2006, Bryan Singer's 'Superman Returns' movie, that starred actor Brandon Routh, had Daily Planet editor Perry White ask, "Does he still stand for truth, justice, all that other stuff?" The film's co-screenwriter Dan Harris explained to a website at the time, "He's an international superhero."
In 2011, the 900th issue of Action Comics had Superman renounce his U.S. citizenship and declared, "I'm tired of having my actions construed as instruments of U.S. policy. 'Truth, Justice and the American Way', it's not enough anymore. The world's too small. Too connected."
Then, in 2013, filmmaker Zack Snyder re-embraced the character's patriotism with 'Man of Steel'. In the film, Superman (Henry Cavill) noted, "I'm from Kansas. It's about as American as it gets." But the line wasn't included without some resistance, with Snyder noting that he had to fight to keep it.
"For me, he's that perfect mix of Americana," Snyder said at the time, adding, "I really tried to do The Right Stuff-meets-Norman Rockwell with a strong dose of angst and 'who am I and where do I belong?'"
The 'American Way' phrase was first credited to the 'Adventures of Superman' radio series which launched in 1940.
Since then, Superman has persevered through some dark periods of America's past, and fans have pointed out that his patriotism was never intended as a wholesale endorsement of all things U.S.A., but is rather a superhero twist on an immigration story and a reflection of the country's ability to address its problems and persevere.
"He's always been the ultimate immigrant story," comic book writer Mark Waid told a publication in 2013. Julian Chambliss, a history professor at Rollins College, added, "The core narrative in Superman has been and continues to be the values and belief about the U.S. experience being strong enough and good enough to address the troubles facing the generation engaged with the character."