Tollywood to get its own version of 'Raavan' soon! 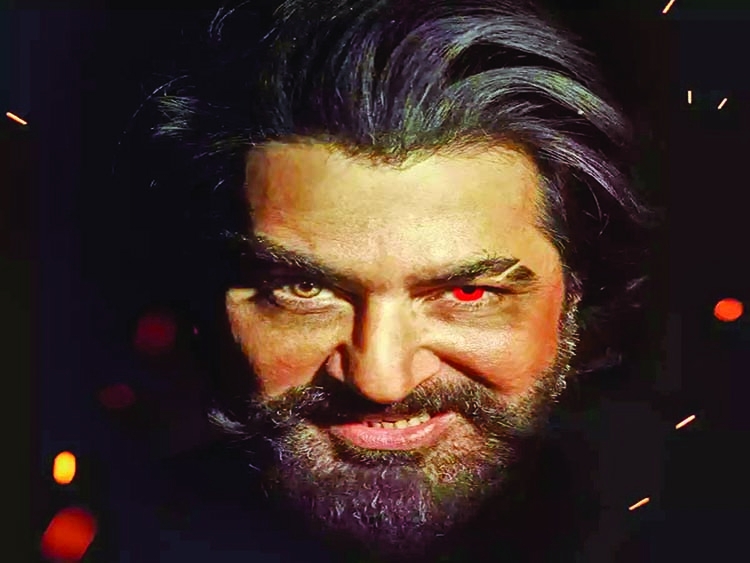 Whether the Hindu mythological character Raavan is an evil incarnate or a man of virtues, that's an age-long debate? However, Mani Ratnam had interpreted the character of Raavan in his two films 'Raavan' (Hindi) and 'Raavanan' (Tamil) in his own way showing the mythological king in a character with grey shades.
Now, closer home, it seems Tollywood will soon have its own interpretation of 'Raavan' as superstar Jeet released the first-look poster of his next film 'Raavan'. The poster which was released on the day of Dussehra sees the popular Bengali actor in a completely different look. The evil look and smile, the cruelty in the intense gaze have already made it the talk of the town. Releasing the first look Jeet announced that shooting for the film will start soon. However, the rest of the cast and any more details regarding the project have been kept in mystery. According to industry sources, the film will be directed by M. N. Raj.
Not just fans but Jeet's friends and colleagues from the film fraternity have also heaped praise on the poster. Jeet is one such actor who has never shied away from experimenting with his looks. We have already seen him in a wide range of characters in his previous films. But, the way Jeet has surprised all with his latest look is surely made the upcoming film something to look forward to.
Meanwhile, Jeet's Puja release 'Baazi', opposite Mimi Chakraborty, has received mixed reviews so far since it hit the big screens on October 10. The action-thriller has been directed by Anshuman Pratyush.