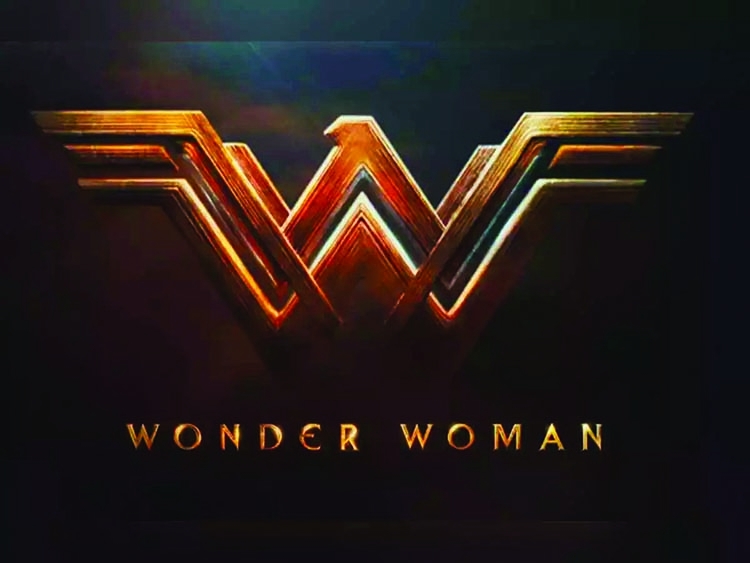 Filmmaker Patty Jenkins of 'Wonder Woman' film franchise fame, along with actor Lynda Carter has spoken about the DC femme superhero's resonance during DC FanDome, and in the course of that conversation, Jenkins confirmed that the threequel is still in the works.
According to a report, during the event, Jenkins said, "We're super excited about Wonder Woman 3. Gal (Gadot), who is so bummed about not being here, who's the busiest person in the world, with now three little kids and shooting."
"We are all three very excited about some things coming up with Wonder Woman 3'' added Jenkins while keeping the lid on the next film. "Wonder Woman 3 is coming!" beamed Carter.
The threequel was promptly announced after 'Wonder Woman 1984' fizzled in theatres (USD 46.5M domestic, USD 166.5M WW) over Christmas due to the pandemic, and a majority of movie theatres closed including box office markets Los Angeles and New York. 'Wonder Woman 1984' was made available on an OTT platform at the same time.
When the news was announced, some in the industry wondered how Jenkins could commit to the threequel as she's prepping 'Star Wars: Rogue Squadron' for Disney, however, the director made her commitment to the DC project duly known at the comic book virtual confab.
Back in August, Jenkins panned the day-and-date theatrical HBO Max strategy at CinemaCon for 'Wonder Woman 1984' calling it the "best choice in a bunch of bad choices."
The sequel racked up close to 4M U.S. household views on the OTT, and anecdotally insiders have said that the sequel was a catalyst for others viewing on the streaming service, i.e. following 'Wonder Woman 1984', the next big program that the OTT viewers watched was the series 'The Flight Attendant'.
Jenkins and Carter spoke about how Wonder Woman was controversial when the actor was playing her on the late 1970s TV series, a reputation which remained so as Jenkins made the first 2017 movie. The criticism of Wonder Woman, per Jenkins, was that the character was considered to be too kind, too beautiful, too loving.
"She's the most relevant superhero of our times," asserted Jenkins. Through two movies, the 'Wonder Woman' feature series counts over USD 989M at the global box office.