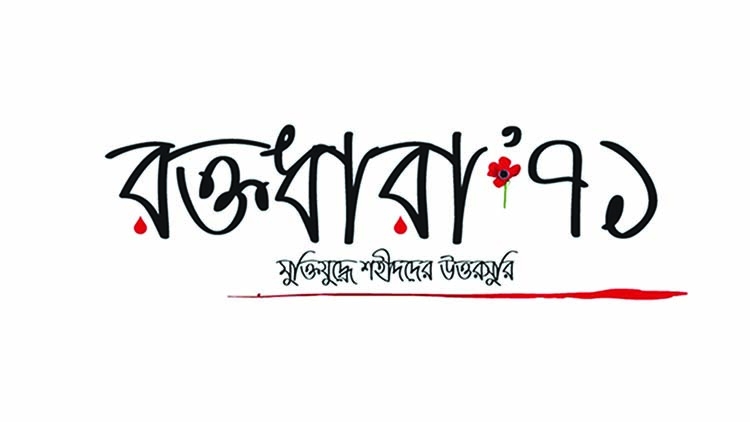 A meeting of the Central Executive Committee was held on Friday at the temporary office of Roktodhara' 71.  Nadeem Qadir, President of Roktodhara' 71 presided over the meeting.
Speakers strongly condemned the attack on Hindu idols and people of the faith. It demanded an end to communal violence and tough punishment of those behind the incidents in Rangpur, Cumilla and Feni. The central leaders of Roktodhara' 71 then observed a minute silence and paid homage to the memory on the first death anniversary of the eminent writer and researcher of the liberation war, Rashid Haider and prayed for his departed soul.