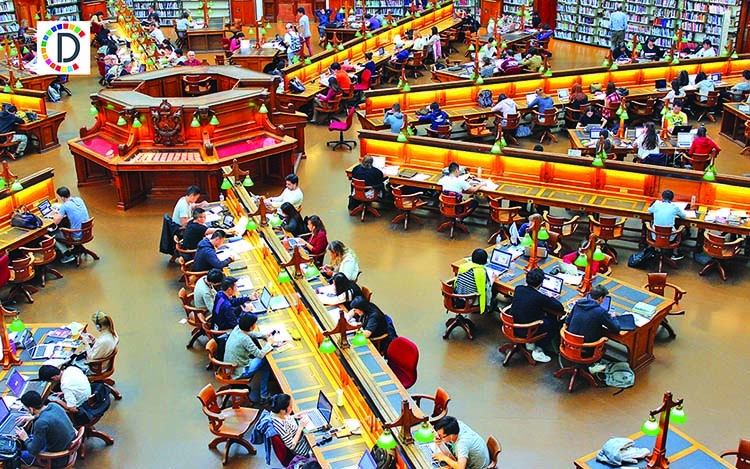 In its "Proposal to Prevent the Feminization of Male Adolescents" issued in December, the education ministry urged schools to promote on-campus sports such as soccer.
--- Reuters, Beijing