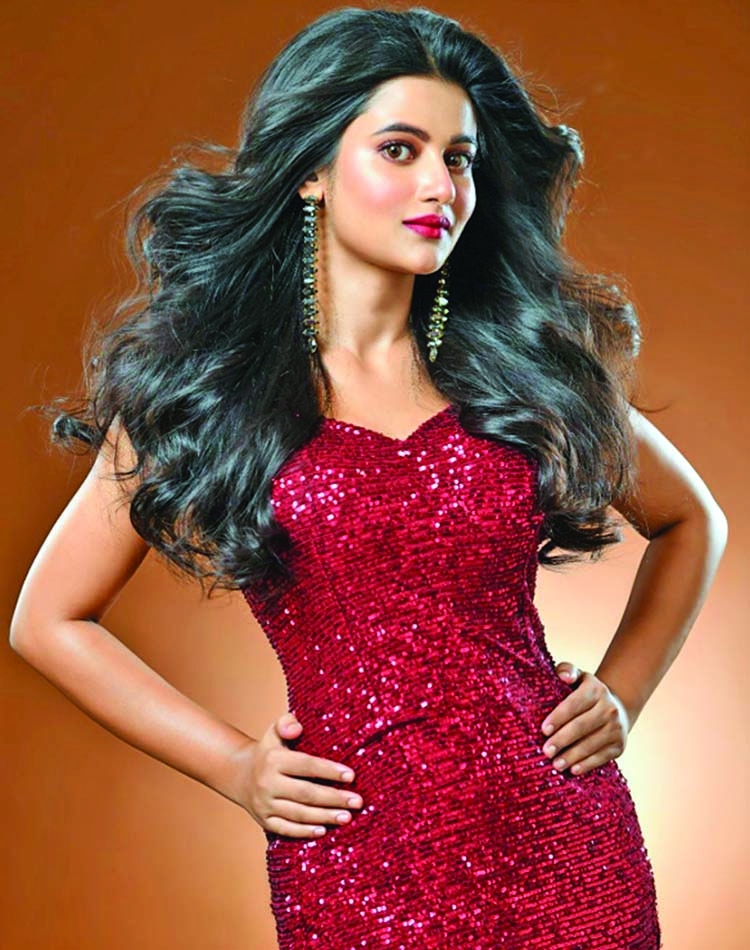 Bengali actress Ushasi Ray turned a year older on Monday. The birthday girl had a gala time with her family and friends. She was up for a few surprises as her friends arranged birthday parties for Ushasi. From cutting birthday cakes to raining gifts, she had a busy time yesterday. Good company, love, and warmth made her day more memorable.
The actress is flooded with birthday wishes from her industry colleagues and fans. Her friends, Shreema Bhattacherjee, Geet Roy, Manali Manisha Dey, Sohini Sanyal and many others wished the birthday girl.
On the career front, Ushasi is quite busy these days with her photo shoots and web-based projects. The actress made her debut with Bengali daily soap 'Milan Tithi' starring Jeetu Kamal opposite her.
The show was a hit and made Ushasi a household name. Soon after the show, she bagged 'Bokul Kotha', in which she played the role of a tom boyish girl. Actor Honey Bafna played the male lead in the show. Ushasi and Honey's on-screen chemistry worked for the show. The reel couple managed to impress the audience. No wonder, the show had a good viewership.
Later, Ushasi essayed Dr Kadambini Ganguly's character in the period drama 'Kadambini'. The show couldn't show its wonder on the TRP charts and concluded its journey sooner than expected. Ushasi has webseries in her kitty.