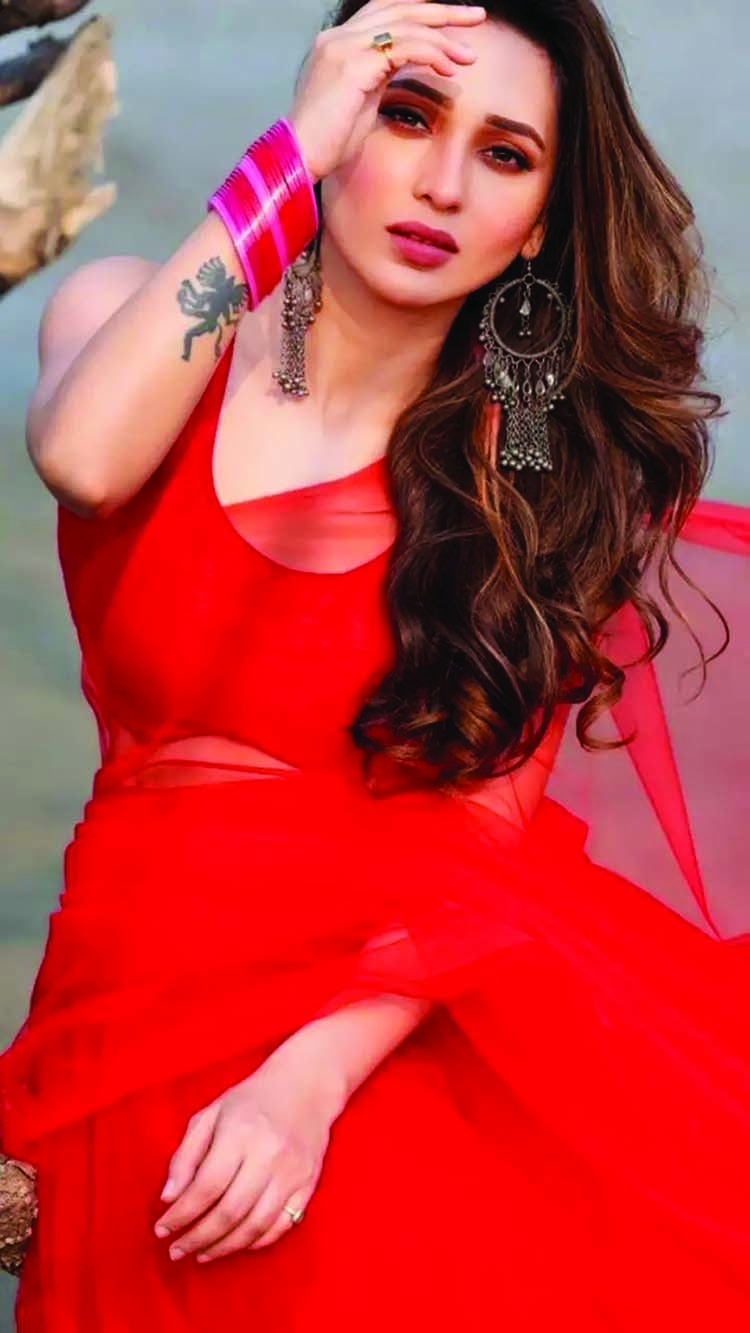 There have been numerous cases where social media accounts of several celebrities got hacked recently and this trend is on the rise making it an alarming state. Celebs are baffled to see the sudden chain of hacking and the latest victim is actor-politician Mimi Chakraborty.
On Sunday, Mimi took to her Twitter handle to share that her account got logged out twice as she tried to log in through one-time password. However, after a few attempts, she succeeded to recover her Twitter account.
"My account got logged out twice i tried to logged in through one time password and succeeded now what?? Hacking?? guys common.
Try ATB nd land up to jail sooner m on it," Mimi tweeted saying that she will take proper action against those responsible for this.
Last year we had seen so many Bollywood celebs' accounts getting hacked. Farah Khan, Vikrant Massey, Urmila Matondkar and others had to work hard to recover their social media accounts. It showed us yet again why enabling two-factor authentication on social media accounts for protecting identity and private details is necessary.
Meanwhile, Mimi who celebrated this year's Durga Puja with full gusto is happy to see the response her recently released film 'Baazi' is receiving. The thriller which sees Jeet opposite her has been directed by Anshuman Pratyush. Up next for the actress is two interesting films - Arindam Sil's much-anticipated thriller 'Khela Jawkhon' and Mainak Bhaumik's slice-of-a-life drama 'Mini'.