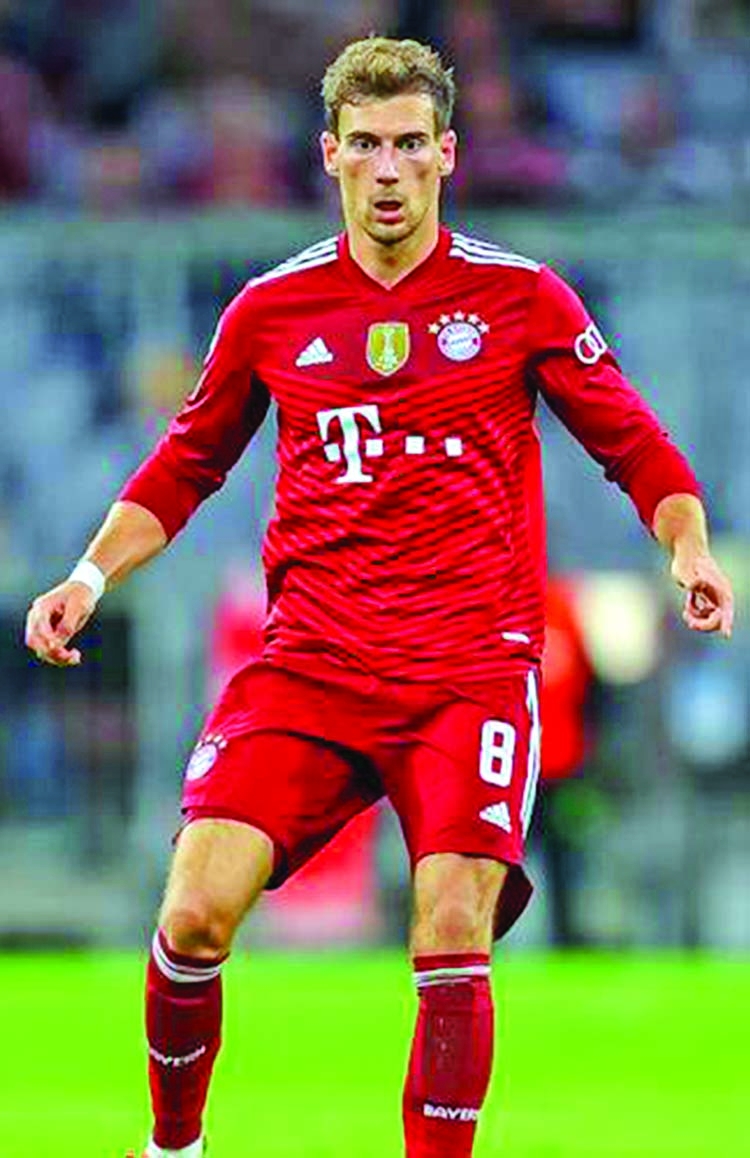 Bayern Munich will be without full back Alphonso Davies and midfielder Leon Goretzka when they face Benfica in Lisbon on Wednesday for their Champions League Group E encounter. Goretzka is out with a cold while Davies, also nursing a cold, will be given a break to avoid fatigue due to the German champions' busy schedule in the coming weeks, coach Julian Nagelsmann said on Tuesday.
"Leon has a cold so he will not be available. With Alphonso there is no structural injury from the game (against Leverkusen) but there are signs of fatigue. So there is a heightened risk of a bigger injury," Nagelsmann told a news conference on Tuesday prior to the team's departure. "That is why we decided to leave him at home to give him three four days or rest." But for the coach whatever the line-up, it is still important to maintain the level they showed in Sunday's 5-1 demolition of Bayer Leverkusen. The Bavarians scored five goals in 33 minutes - between the fourth and the 37th minute - in the first half to reclaim the top spot in the Bundesliga in impressive fashion.

"It is about playing this solid football that we showed at Leverkusen and we have to show it again tomorrow," he said. "There is always the possibility to up the level but the question is if you have to up the level all the time or hold the level.
"I think everyone would be happy if we maintained against Benfica the level we showed between the seventh and 45th minute against Leverkusen."
The Bavarians are two points clear at the top of the Group E with two wins from two games. Benfica are second on four points. Dynamo Kyiv are third on one, with Barcelona still without points in last place.
The top two teams qualify for the knockout stage of the competition. "If we do what we set out then we will have nine points from three games and that is a very good position to have in the group," Nagelsmann said.
--- Reuters