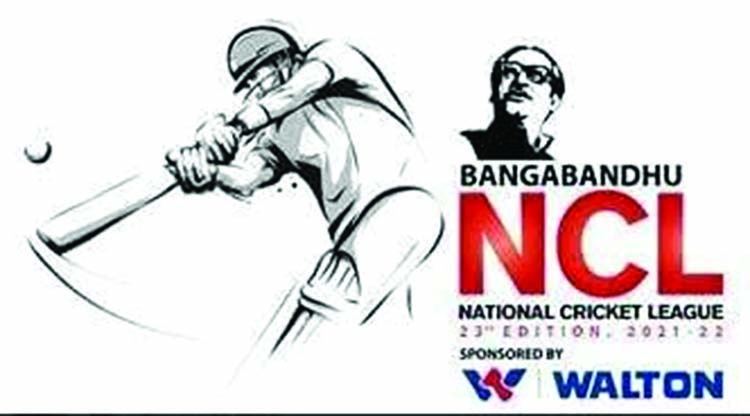 Chattogram Division put up a ruthless performance to take them on the verge of the victory against Rajshahi in the first round of the Bangabandhu National Cricket League (NCL) at the Zahur Ahmed Chowdhury Stadium in Chattogram on Tuesday.
Even though they ended the day 3 on 15-2, they needed just 62 runs to win the game. Rajshahi earlier were shot out of 259 in their second innings, setting a meager 77-run victory for Chattogram.
Off-spinner Nayeem Hasan played a key in bowling them out cheaply, taking 4-61. But Rajshahi started the day promisingly with Jahurul Islam and Towhid Hridoy looking set for a bigger partnership.
However, as Towhid Hridoy retired hurt on 51, Rajshahi tasted a collapse. Hridoy later came back to bat but could add just 17 runs to be out for 68. Jahurul on the other hand made 53. Farhad Reza was the other notable scorer with 40. Apart from Nayeem's four-wicket haul, pacer Mehedi Hasan Rana took 3-53. In reply, Chattogram made a disastrous start with Tasamul Haque and Irfan Shukkur being out cheaply. Sadikur Rahman and night watch man Nayeem ended the day without any fuss.

Rajshahi earlier was wrapped up for 166 in their first innings before Chattogram put on 349 to take 183-run lead. After the second day, the third day of the other game of the Tier-2 between Dhaka Metro and Barishal was also washed out without a ball being bowled at Cox's Bazar Cricket Academy.
Dhaka Metro were all out for 239 before Barishal reached 6-1 on the first day.