'Freedom of religion is sacrosanct' 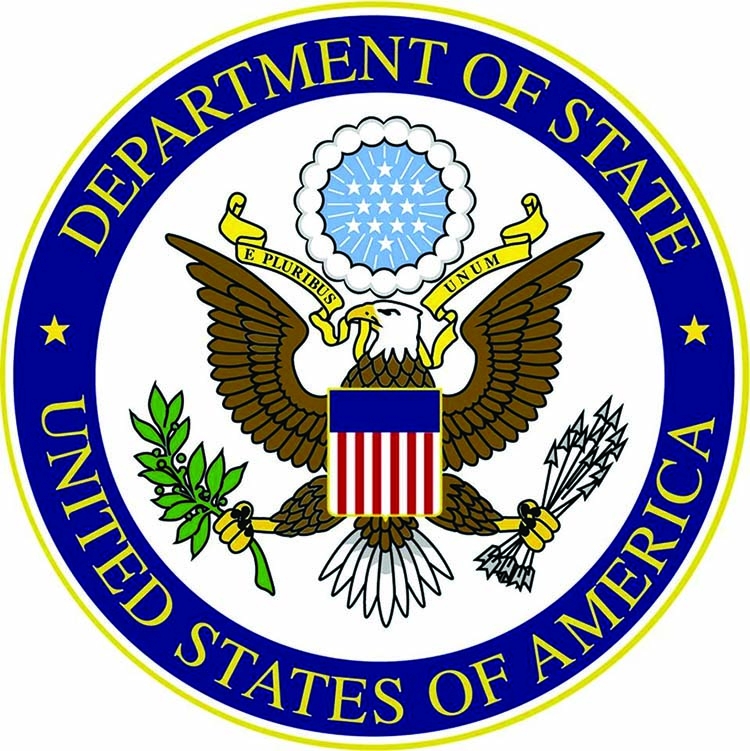 The US Embassy in Dhaka on Tuesday issued a statement on recent communal violence in the country and expressed condolences to the families of the victims. In the statement, the US embassy said, "Freedom of religion is sacrosanct. Everyone must remain steadfast in opposing targeted violence and orchestrated hate, and work to ensure all are able to attend a religious service or celebration without fear of violence because of their faith."
"The United States stands with Bangladeshis of all beliefs calling to preserve diversity, unity, and mutual respect," the statement said.
It is mentionable that protests are being held across the country over the attacks on people from minority Hindu community as an incident of desecrating the Holy Quran was held at a mandap in Cumilla during the just-concluded Durga Puja.