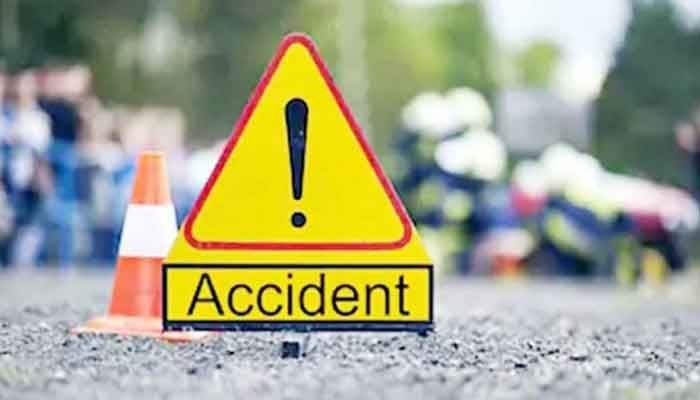 Two persons were killed and another injured as a bus knocked them near Gate No-one of Chattogram University (CU) under Hathazari upazila of the district this morning.
The victims were identified as Nasir Uddin, 55, hailed from Modonhat area and Rubel Hossain, 25, a resident of Fateyabad area of the upazila.
Police said the accident occurred in the area at about 9.30 am when a Chattogram-bound speedy bus from Nazirhat hit them from behind, leaving them
injured.
The injured were sent to Chattogram Medical College Hospital (CMCH) where the attending doctors declared Nasir and Rubel dead, Assistant Sub Inspector of CMCH police outpost Alauddin Talukder.