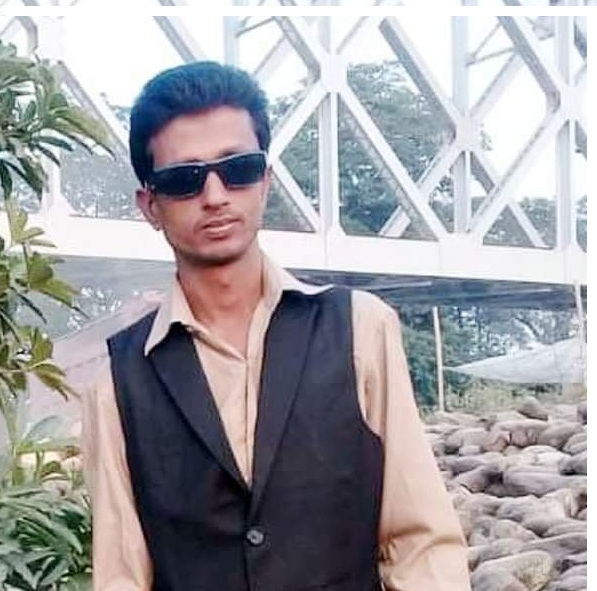 A court has dismissed a case filed against five journalists in Brahmanbaria by a ‘police informant’ and construction worker over publishing reports on his misdeeds.

The case filed by ‘police source’ Rezaul under sections 25(3)(a), 28(1) of the Digital Security Act was dismissed by the Chattogram cyber tribunal after hearing on October 18.

The dismissal order by the Chattogram cyber tribunal reached Brahmanbaria on Wednesday.

Meanwhile, a case was filed  against ‘police informant’ and construction worker Rezaul in Brahmanbaria court for sexually assaulting a girl. The Police Bureau of Investigation (PIB) is investigating into the case. But the specialized unit of Bangladesh Police hasn’t submitted the report till Tuesday. Accused Rezaul is pressurizing the girl to withdraw the case.

PIB, Brahmanbaria SP Mohammad Shakhawat Hossain said, “I inquire about the case and the report will soon be submitted to the court upon investigation.”