Stepping Into the 17th with Success, Crisis and Potential 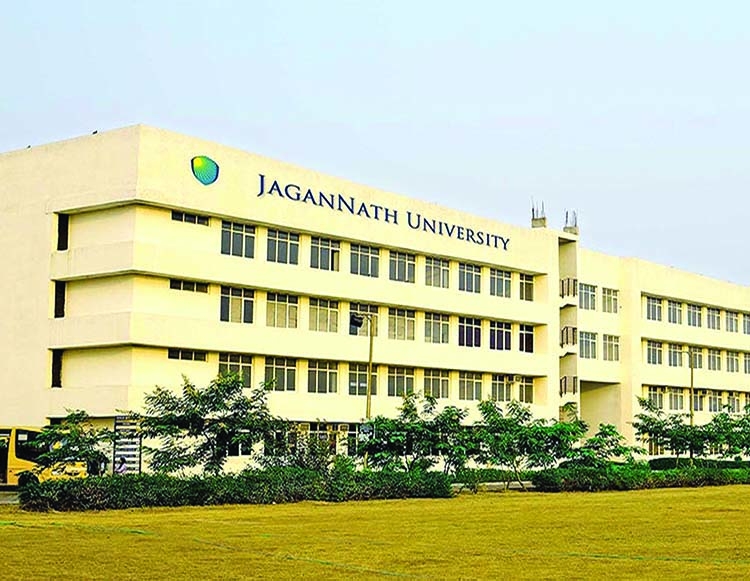 
Imran Hossain is a Student of Jagannath University