Fashion Open Studio, BC to launch digital events for COP26 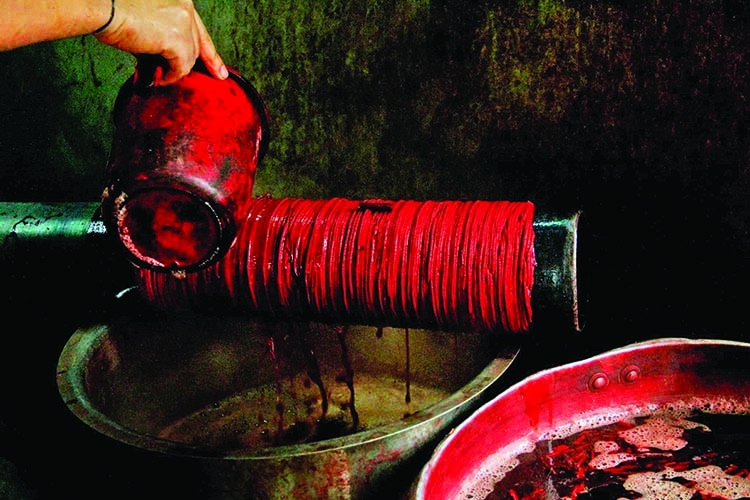 Fashion Open Studio in partnership with the British Council will present a series of ten international digital events in response to the themes of the United Nations Climate Change Conference COP26. Launc-hing at Digital Design Weekend at the V&A, during London Design Festival in September 2021, nine participating designers from across the world have been selected to open up their studios virtually to showcase their creative responses to fashion's environmental impact and the climate talk themes of Adaptation and Resilience and Nature.
The digital event series will continue till 12 November 2021, forming part of the British Council's The Climate Connection global program and campaign. As a part of the initiative, together Rahemur Rahman and Aranya are using their collective voices to showcase responsibly made designs and telling stories of artisans in local and international platforms. Rahemur Rahman and Aranya have had a successful and rewarding natural dye workshop during FOS 2021. Rahemur was selected as an emerging British Bangladeshi designer by the International Fashion Showcase in 2019.
For his debut Mens collection he worked with Aranya to design and produce his eco-friendly textile.