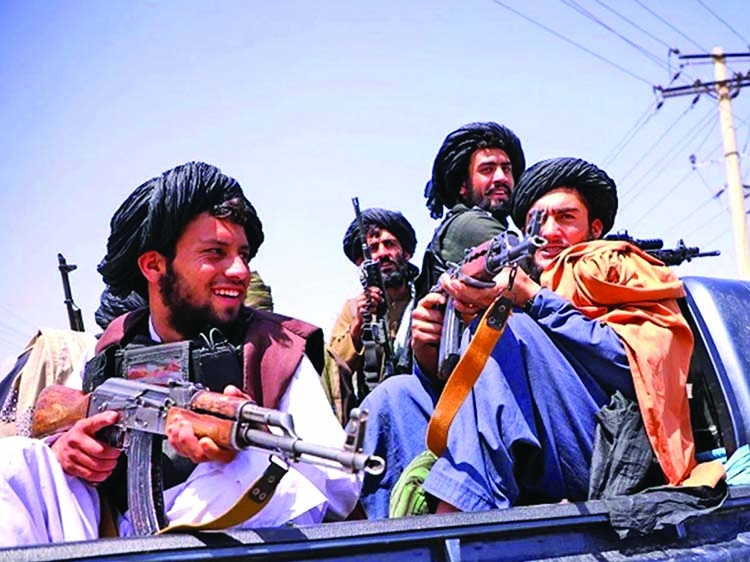 Representative Image. -ANI
Afghanistan's gross domestic product could see a 30 per cent contraction following the Taliban takeover, International Monetary Fund (IMF) said in its latest regional economic report, local media reported on Wednesday.
Officials in IMF said that Afghanistan's situation was deteriorating even before the Taliban enter Kabul and add that COVID-19 and drought are among the factors that will cause the sharp contraction in the economy, Khaama Press reported. After the Taliban takeover on August 15, non-humanitarian aids stopped in Afghanistan, foreign assets have been frozen, people lost their jobs, and banks are struggling with a limited amount of cash. The IMF report indicates that the situation will result in a decrease in living standards and may push millions of people into poverty that will then lead to a humanitarian crisis, Khaama Press reported. The report further reads that the ongoing turmoil in Afghanistan will lead to a surge in the number of refugees and will affect the refugee-hosting countries, said the publication. IMF asks the international community to scale up their humanitarian aids to Afghanistan and focus on the health and education sectors, Khaama Press reported. Last week, the G-20 nation vowed to cooperate with international organizations to maintain financial stability in Afghanistan.

It has been over two months when the Taliban captured Kabul after an aggressive and rapid advance against Afghanistan government forces after US military drawdown.
--- AN, Kabul