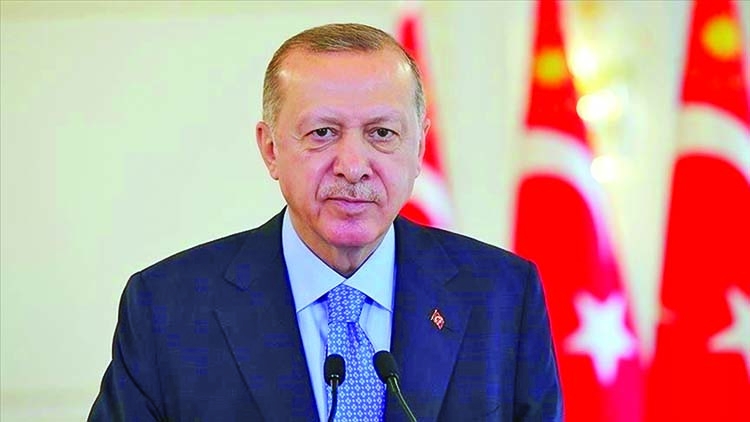 Turkish President Recep Tayyip Erdogan on Thursday threatened to expel the ambassadors of the United States, Germany and eight other Western countries after they condemned the detention of a civil society leader. Parisian-born philanthropist and activist Osman Kavala, 64, has been in jail without a conviction since 2017, becoming a symbol of Erdogan's growing intolerance of dissent. The 10 ambassadors issued a rare joint statement on Monday saying Kavala's continued detention "cast a shadow" over Turkey. "I told our foreign minister that we cannot have the luxury of hosting them in our country," Erdogan told reporters in comments published by Turkish media, AFP reports.
Kavala has faced a string of alternating charges linked to 2013 anti-government protests and a failed military coup in 2016. In their statement, the US, Germany, Canada, Denmark, Finland, France,  the Netherlands, New Zealand, Norway and Sweden called for a "just and speedy resolution to (Kavala)'s case".
The 10 envoys were summoned to the Turkish foreign ministry on Tuesday.
Erdogan sounded furious in a conversation with Turkish reporters on board his return flight from a tour of Africa. "Is it within your boundary to teach such a lesson to Turkey? Who are you?" he demanded in comments carried by the private NTV broadcaster.
Kavala's next court hearing is set for November 26.