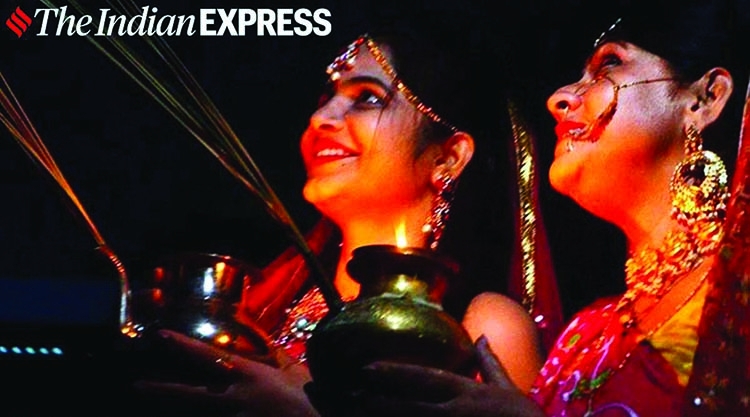 Innovative UK businesses are set to benefit from a £1.4 billion investment fund to be announced in next week's Budget. Chancellor Rishi Sunak will set out plans which would funnel money into key sectors and a new talent network to woo foreign talent into UK industries. The Global Britain Investment Fund will hand out grants to encourage internationally mobile companies to invest in the UK's critical industries, including life sciences and automotive. The Treasury said companies with "strategically important investment proposals" would be able to get grants towards their schemes through the fund.
Young people working in Saudi Arabia's energy sector emphasized the importance of having a determined and passionate youth workforce for climate change mitigation at a panel discussion on 24 October at the Youth Green Summit (YGI) in Riyadh. The summit - a platform for environmental literacy, advocacy, and policy making featuring prominent youth activists from across the Kingdom and beyond - follows a day of discussion around the country's climate commitments as part of the inaugural Saudi Green Initiative (SGI) Forum.
Karwa Chauth 2021 moonrise time today: KarwaChauth is an important festival celebrated in India, and by the Hindu community around the world. It is celebrated in many north-Indian states, wherein married women fast for the health and long life of their husbands.
Nowadays, the festival has become inclusive, so men, too, fast for their wives and partners, and engaged couples take part in the festivities, too.KarwaChauth fasting is traditionally done in the Krishna Paksha Chaturthi during the Hindu month of 'Kartik'. The origin of the festival can be traced back to when Savitri had begged the God of Death Lord Yama for her husband's soul. Another episode mentioned in the Mahabharata, talks about Pandavas and their wife Draupadi.