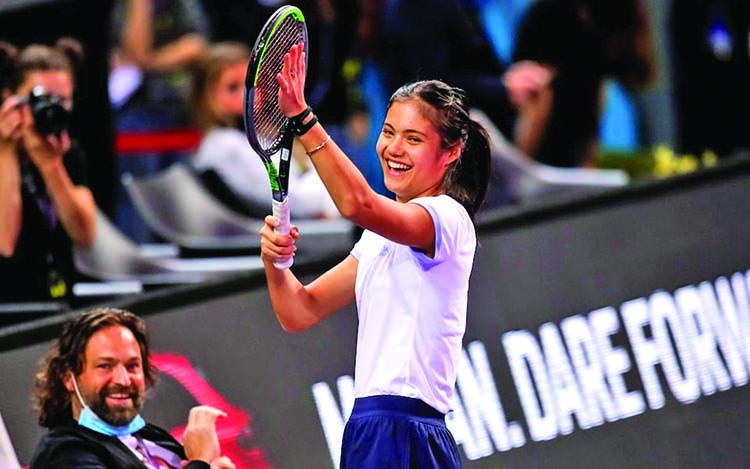 The Producers Guild of India and Federation of Western India Cine Employees (FWICE) on Monday criticized the attack on filmmaker Prakash Jha and his crew while they were filming the third season of the series "Aashram" in Bhopal and said the government must take an action on such "brazen acts of violence."Bajrang Dal activists allegedly ransacked the set of the series and also threw ink on Jha, its producer-director, accusing him of portraying Hindus wrongly.
My husband, Dave, and I welcomed a third child into the family in July, and spend much of our days flinging kiddos back and forth, relying heavily on a network of relatives and paid help, and plotting Nasa-level strategies to get out the door.
The other morning, as Dave was on his first business trip in almost two years, I found myself nursing the baby while scrambling eggs for my kindergartner and cajoling my preschooler to stop sucking on her marshmallow scratch-and-sniff marker. As I deftly transferred the eggs to a plate, ever so lightly steaming the back of the baby's head, I flashed back to a conversation I'd had before he was born.
Pivotal Democratic Sen. Joe Manchin appears to be on board with White House proposals for new taxes on billionaires and certain corporations to help pay for President Joe Biden's scaled-back social services and climate change package.Biden huddled with the conservative West Virginia Democrat and Senate Majority Leader Chuck Schumer at the president's Delaware home on Sunday as they work on resolving the disputes between centrists and progressives that have stalled the Democrats' wide-ranging bill.
Simona Halep is in no doubt as to how Romania feels about Emma Raducanu. "The people here are proud of what she has done," says the country's two-time Grand Slam champion. "They have adopted her, let's say."As a woman who had 20,000 people celebrate her homecoming at Bucharest's National Stadium after she won Wimbledon, Halep knows how this nation can fall in love with a new tennis star, and in Raducanu - whose father, Ian, is Romanian - they have found one.It helps explain the wave of enthusiasm that has swept over Raducanu since she arrived in the country for this week's Transylvania Open, where she plays Slovenian world No 123 PolonaHercog in the first round, most likely on Tuesday.