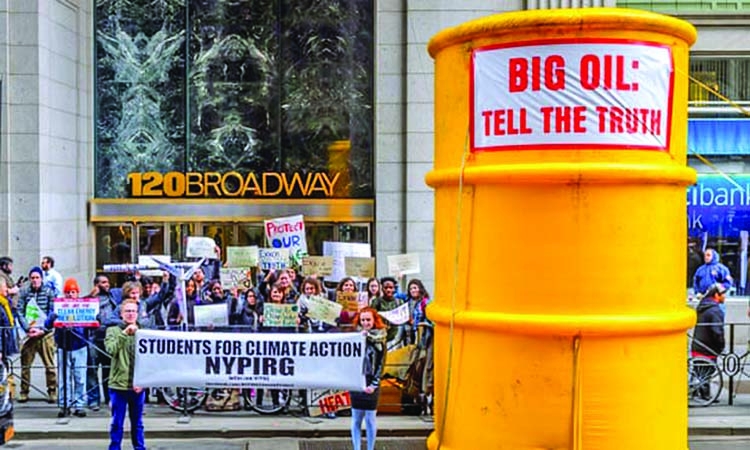 Former India captain Rahul Dravid on Tuesday applied for the position of head coach of the Men in Blue senior team. Speaking to ANI, sources in the know of developments confirmed the National Cricket Academy (NCA) head has applied for the position of Team India head coach. The source also pointed that former India batter VVS Laxman is in the race to take over from Dravid as the NCA head. Earlier, in what came as the biggest positive for Indian cricket in recent times, former India skipper Rahul Dravid had agreed to take over as the head coach of the national team.
Chopping can be tedious, right? Take something as simple as chopping an onion, we cannot get through this task without shedding a few tears! Using a knife to chop vegetables can be dangerous; we are at the risk of hurting our fingers. That's not all, chopping can be very time-consuming, when we have people coming over, we want to make our food quickly and can't waste time using a knife and a chopping board.
We have a quick-fix solution to your chopping problems. Invest in an electric vegetable chopper and you don't have to worry about your chopping needs! You will be able to cut anything at the click of a button. We have found some excellent quality vegetable choppers for you! Check them out on Amazon's Great Indian Festival Sale which is offering amazing deals and discounts.
A Tory councillor has apologized after his colleagues held a sweepstake on when Labour would bring up the controversial Universal Credit cut in a recent meeting. Karen Constantine, Labour councillor for Ramsgate, was speaking at Kent County Council's Health Scrutiny and Overview Committee on 16 September when she heard "groaning, guffawing and chuckling" from her Conservative colleagues.A recording of the meeting shows Cllr Constantine say: "I wonder what this committee's thoughts were on the £20 cut to Universal Credit, which is going to force a lot of families into poverty."
A majority of Americans want to see oil and gas companies held to account for lying about the climate crisis and contributing to global heating, according to a new YouGov poll commissioned by the Guardian, Vice News, and Covering Climate Now.
Released today, the poll reveals that the US remains sharply divided over the causes of the deepening environmental emergency following the fossil fuel industry's long campaign to downplay and deny climate science.
That division falls largely along political lines, with Democrats and Republicans at odds over the source of climate disinformation.The poll surveyed 1,000 American adults and found that 70% said global warming was happening. More than 60% said oil and gas companies were "completely or mostly responsible".