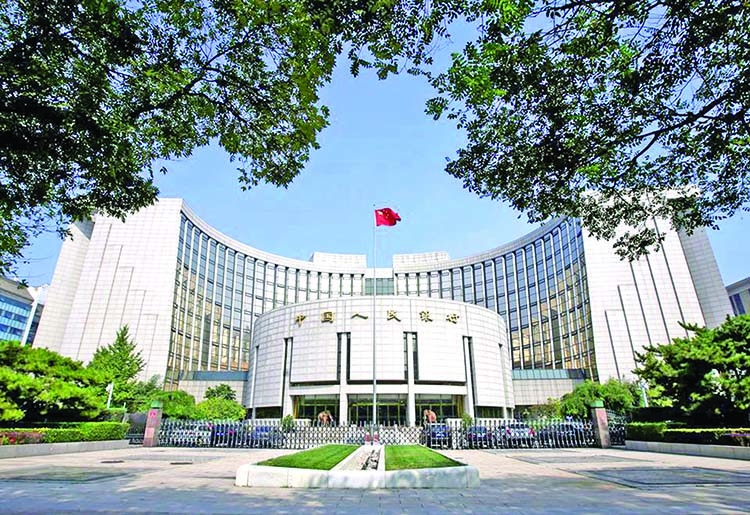 The income tax department has expanded the list of high-value financial transactions which would be available to taxpayers in their form 26AS by including details of mutual fund purchases, foreign remittances, as well as information in ITRs of other taxpayers.Form 26AS is an annual consolidated tax statement that can be accessed from the income-tax website by taxpayers using their Permanent Account Number The Central Board of Direct Taxes on October 26 issued an order under Section 285BB of the I-T Act expanding the scope of information reported in new Form 26AS.
China has again said that Taiwan has "no right" to join the United Nations, a day after the United States voiced support for the island's "meaningful participation" at the organization. The back-and-forth comes days after Taiwanese officials spoke with US officials about Taiwan's desire to have a role at the UN. Taiwan taps on United Nations' door, 50 years after departure China slams US, Canada for sending warships through Taiwan Strait'Yes':
Biden says US would defend Taiwan against China Taiwan had held the Chinese seat at the organization until October 25, 1971, when it was voted out as representative of the country in favor of the People's Republic of China, which won the civil war in 1949 and forced the republican government to flee to the island.
Bajaj Auto has been teasing the upcoming Pulsar 250 and anticipations are running high for the most powerful Pulsar yet. Launching today in India, the upcoming Pulsar 250 range will have two versions - naked and semi-faired, with the latter one likely to be called the Pulsar 250F that is featured in the teaser. The company recently teased the Pulsar 250F a couple of times and the teaser video along with the earlier surfaced spy footage spill a lot of details about the upcoming model(s). First and foremost, both bikes will likely feature an LED projector headlamp along with a fully digital instrument cluster.
Online brokerages not licensed in China are conducting illegal businesses if they serve Chinese clients via the internet, a Chinese central banker said, in the first official comment on recent reports flagging regulatory risks facing firms such as U.S.-listed Futu Holding and UP Fintech Holding."Cross-border online brokerages are driving in China without driver's license.
They're conducting illegal financial activities," Sun Tianqi, head of the Financial Stability Department of the People's Bank of China (PBOC) said in a speech, according to a transcript released on Wednesday. Futu (FUTU.O) and UP Fintech face regulatory risks as China's new personal data privacy law takes effect on Nov. 1, the official People's Daily said in an analysis on its website on Oct 14.