WHO approves emergency listing of COVAXIN 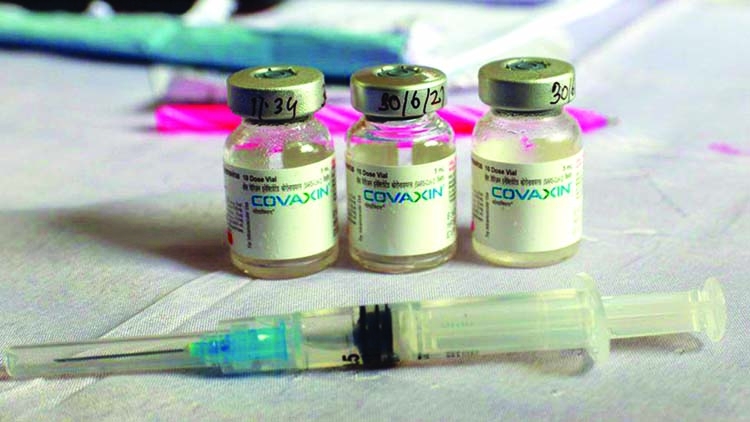 The World Health Organisation (WHO) on Wednesday said it had approved Indian drugmaker Bharat Biotech's Covid-19 vaccine for emergency use, paving the way for the homegrown shot to be accepted as a valid vaccine in many poor countries.
"The Technical Advisory Group has determined that the Covaxin vaccine meets WHO standards for protection against COVID-19, that the benefit of the vaccine far outweighs risks and the vaccine can be used," WHO said in a tweet, Reuters reports.
The WHO's advisory group was expected to make a decision on the shot known as Covaxin last week, but asked for additional clarifications from Bharat Biotech before conducting a final risk-benefit assessment for the vaccine's global use.
Covaxin was also reviewed by WHO's Strategic Advisory Group of Experts on Immunization, which recommended its use in two doses, with an interval of four weeks, in all age groups 18 and above.
The emergency use listing would allow Bharat to ship the vaccine to countries that rely on WHO guidance for their regulatory decisions. Covaxin is the seventh to win WHO backing following two mRNA shots by Pfizer/BioNTech and Moderna, adenovirus vector vaccines developed by AstraZeneca and Johnson & Johnson, and China's inactivated vaccines from Sinovac Biotech and Sinopharm.
The nod also mean that the shot may be accepted as a valid vaccine for millions of Indians who have received it and want to travel nL4N2RM0WR outside the country.
Oman last week and Australia on Monday said they will recognize Covaxin as a valid vaccine for travellers. 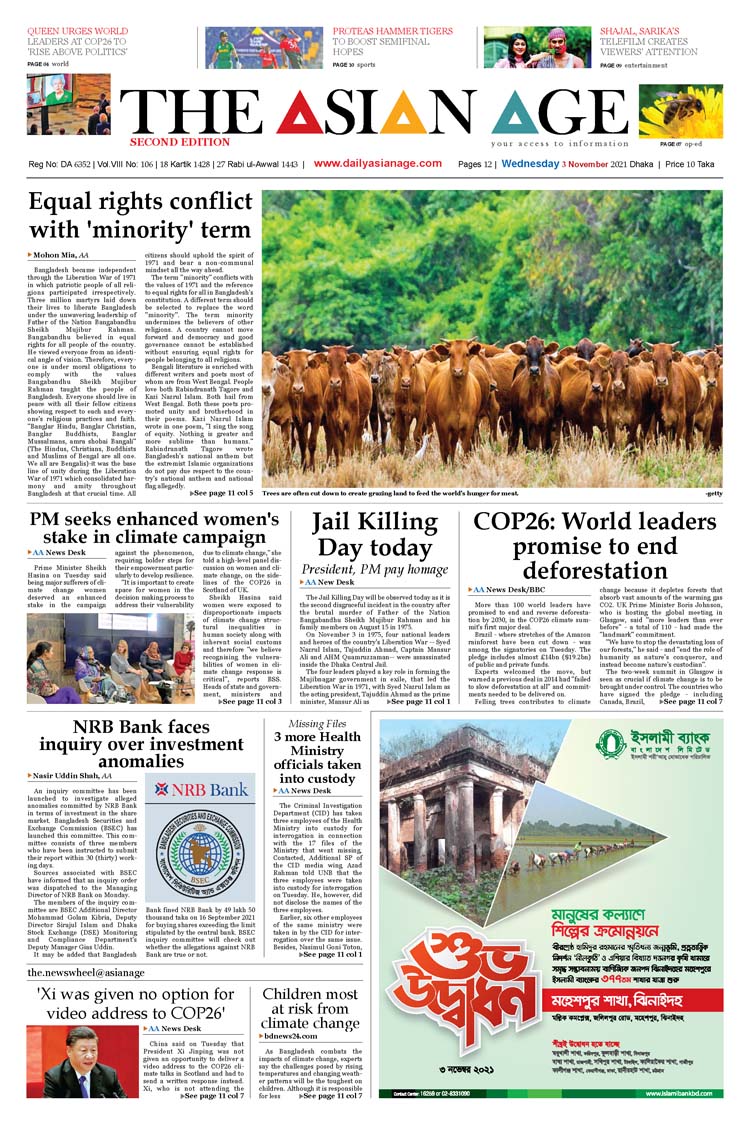