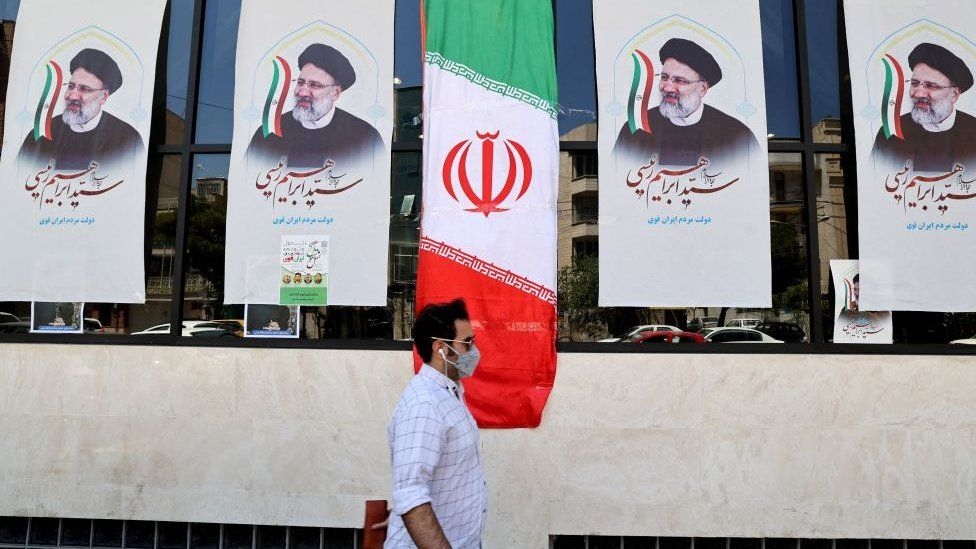 Talks aimed at reviving the landmark 2015 nuclear deal between Iran and six other nations are to resume this month.
Iran's chief negotiator Ali Baqeri Kani said that his government had agreed to meet in Vienna on 29 November.
The discussions have been on hold since the election of Iran's new hard-line president in June.
The US pulled out of the deal under President Donald Trump, but Washington has since said it could consider rejoining.
The Biden administration said it will attend the Vienna meet, along with the remaining signatories, the UK, China, France, Germany and Russia.
Writing on Twitter on Wednesday, Mr Kani said Iran had "agreed to start the negotiations aiming at removal of unlawful and inhumane sanctions on 29 November in Vienna".
Ned Price, a spokesperson for the US State Department, said that a deal could be reached quickly if Iran's representatives were "serious".
But he added that the US would expect negotiations to pick up where they left off after the sixth round of talks in Vienna in June.
Iran's President Ebrahim Raisi is expected to take a tough approach to negotiations.
Western nations have been calling on Iran to re-join negotiations for months, warning that Tehran's nuclear advances have now strayed significantly beyond the limits set by the original deal.
Under the 2015 agreement, Iran agreed to restrictions on its enrichment of uranium, which has civilian uses but can also be used in nuclear weapons; the amount of that material it could stockpile; and also the type of machinery (centrifuges) used to perform the enriching.
In addition, it agreed to allow international inspections. In return, it got a lifting of sanctions.
But Mr Trump abandoned the deal in 2018 and reintroduced the sanctions after failing to get Iran to agree to provisions to curb its ballistic missile programme and end its involvement in regional conflicts.
Since the re-introduction of sanctions, Iran has been unable to access billions of dollars of its assets held in foreign banks. 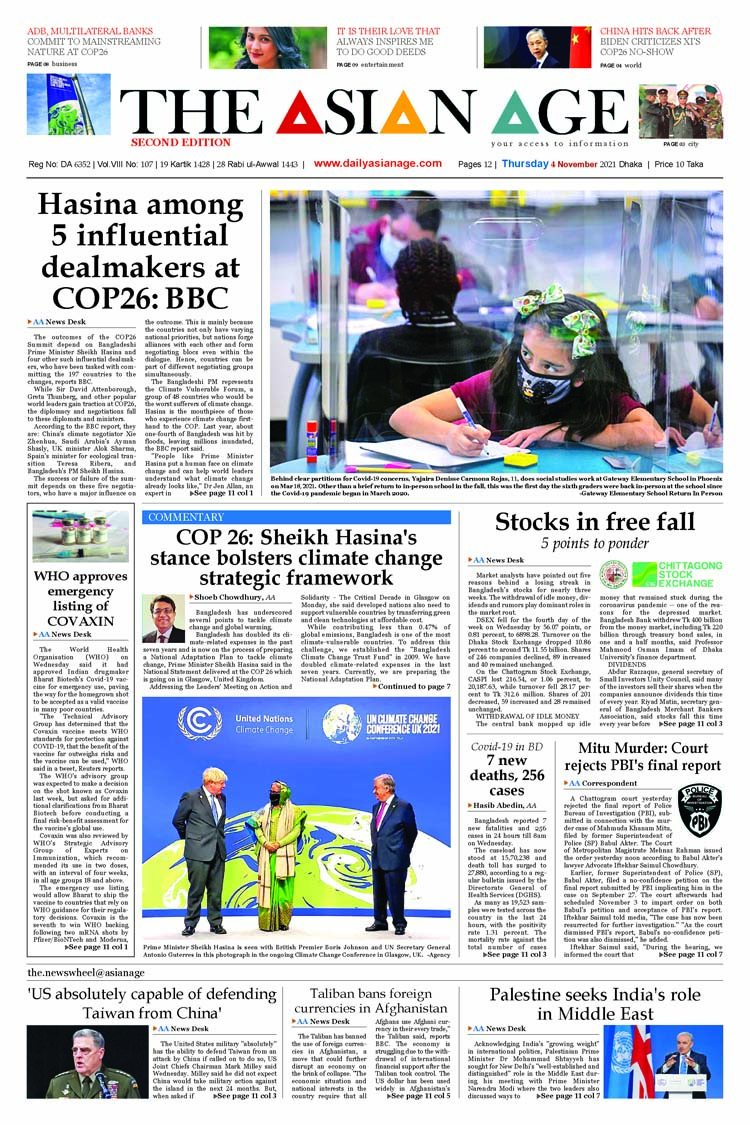