Eight killed after crowd surge at US music festival 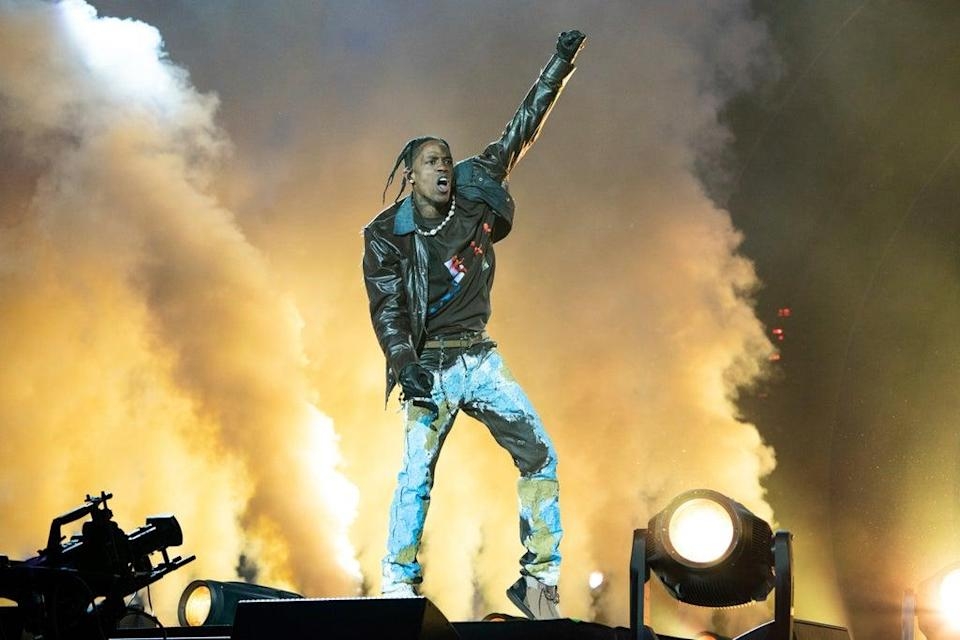 At least eight people have died and scores of people have been hurt after a crowd surge on the opening night of a music festival in Houston, Texas.
Panic broke out after the crowd began to compress towards the front of the stage at Travis Scott's Astroworld Festival, emergency officials said.
Eleven people were taken to hospitals in cardiac arrest and eight died.
Some 300 people were treated for injuries such as cuts and bruises at the event, attended by 50,000 people.
Local politician Lina Hidalgo, county judge of Harris County, described what had happened as an "extremely tragic night".
"Our hearts are broken," she said. "People go to these events looking for a good time, a chance to unwind, to make memories - it's not the kind of event you go to where you expect to find out about fatalities."
The incident began around 21:15 on Friday (02:15 GMT Saturday), Houston Fire Chief Samuel Peña said.
"The crowd began to compress toward the front of the stage, and people began to panic," he told reporters.
As the crush began causing injuries to people, the panic grew, Mr Peña said.
According to the Houston Chronicle, Travis Scott, who founded the festival, stopped multiple times during his 75-minute performance when he spotted fans in distress near the front of the stage.
The rapper asked security to make sure they were okay and help them out of the crowd.
Emergency vehicles, lights and alarms flashing, cut through the crowds several times, the paper says.
Organizers halted the concert when it was apparent that many people had been hurt, but the sheer scale of the casualties quickly overwhelmed the existing medical facilities, the fire chief added.
A reunification center has been set up at the Wyndham Houston Hotel for families who have not heard from loved ones at the festival.
Earlier on Friday, hundreds of people had rushed the event's perimeter, knocking down metal detectors and a security screening area to get into the concert, news outlet ABC13 reports.
The second and final day of the festival, on Saturday, has been cancelled.
"Nobody could dream of this," said Houston Police Department Chief Troy Finner. "But we're here, and I think it's very important that none of us speculate. Nobody has all the answers tonight."
Live Nation, the event organizer, did not immediately respond to a request for comment, Reuters news agency reports.
Astroworld is an annual event held at NRG Park since 2018, though it was put on pause last year because of the Covid-19 pandemic. 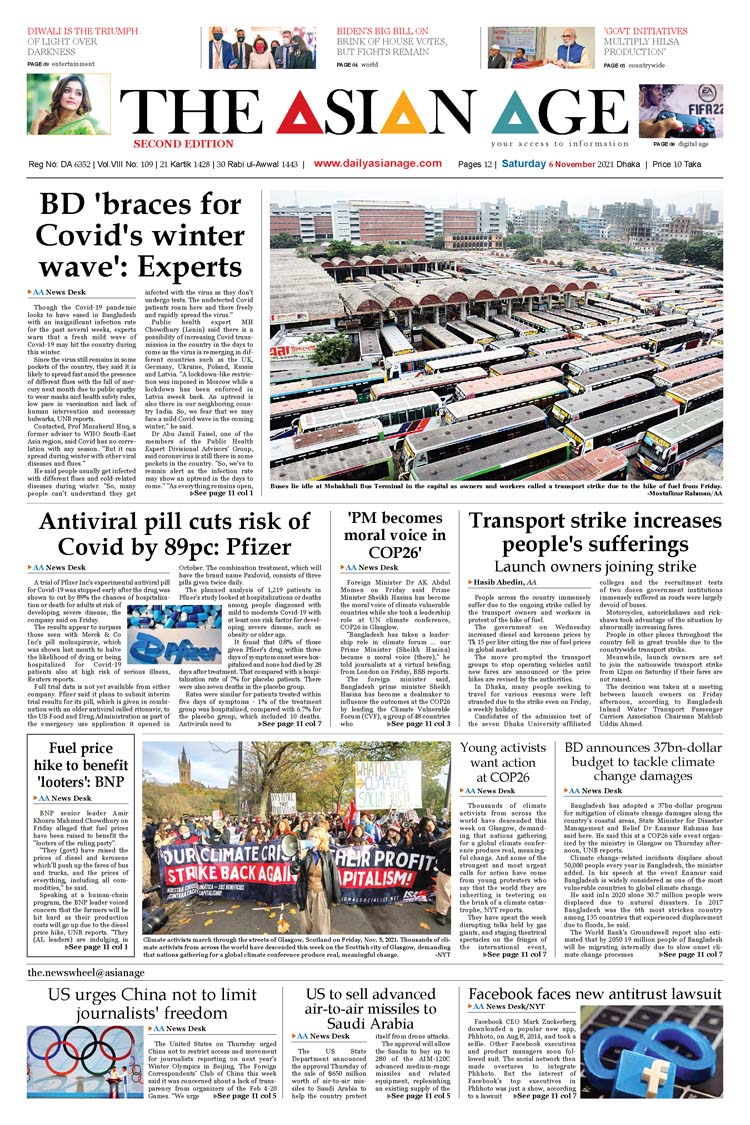