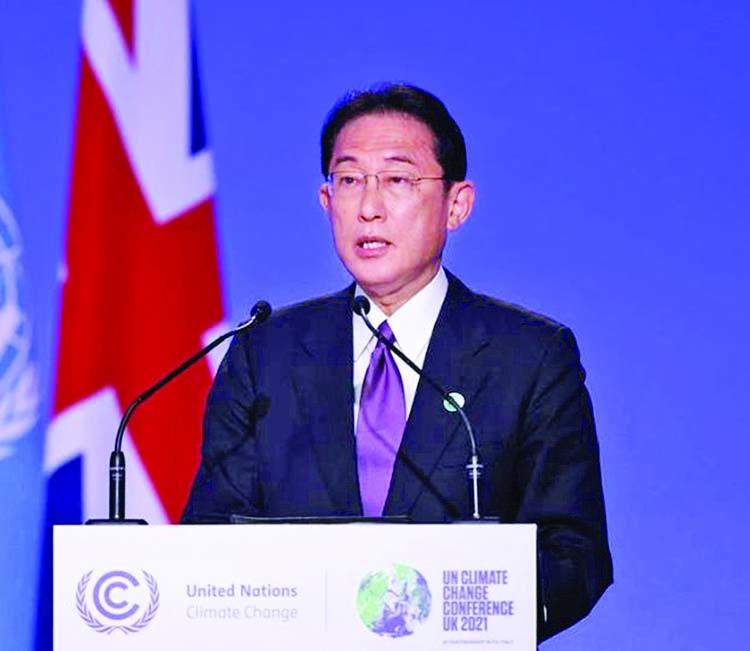 Akshay Kumar and Katrina Kaif will feature as special guests on the upcoming Shaandaar Shukravaar episode of Kaun Banega Crorepati 13. A new promo shared online by Sony Entertainment Television showed her leaving host Amitabh Bachchan stumped by her comments. The video began with Amitabh asking Katrina about her preparation for KBC 13. She said that she took history lessons, brushed up her knowledge of geography and even turned to random Google searches. Akshay said that he would attempt the questions he already knows the answers to but she is here to win.
The U.S. ambassador to Mexico said Wednesday that his country has "serious concerns" about the Mexican government's attempts to limit competition in the electrical power sector.Ambassador Ken Salazar said he met with Mexican officials to discuss a proposed constitutional change to restrict the market share of private power generators and favor Mexico's state-owned utility company.
Salazar wrote in his Twitter account that "I expressed the serious concerns of the USA," adding that "we agreed to continue the dialogue in the coming days."Previously, a group of U.S. legislators from Texas had voiced their own concerns over President Andrés Manuel LópezObrador's proposal.In a letter to Salazar in October, about 20 Texas congressmen and senators said LópezObrador's proposal would "discriminate against American energy producers."
The central government has implemented 'yoga break' in its office to boost productivity of employees, Hindustan Times' sister publication Livehindustan reported on Thursday. Taking some time off and performing some simple exercises will rejuvenate the employees and boost their productivity, reported Livehindustan quoting government officials.The Ayush ministry sent a letter to all the ministries asking them to encourage employees to take 'yoga break', according to Livehindustan.
Japanese Prime Minister Fumio Kishida said he may take on the additional role of foreign minister until a new cabinet is formed later this month, as the incumbent foreign minister is set to take over a key ruling party post.Kishida has tapped Foreign Minister Toshimitsu Motegi for the No.2 post in the ruling Liberal Democratic Party (LDP), a powerful role that includes shaping policy.
The LDP will convene an executive board meeting later on Thursday to confirm that appointment.Kishida led the LDP to better-than-expected election results on Sunday, with the party retaining its strong majority in the lower house.The parliament is set to convene a special session on Nov. 10 to confirm Kishida as prime minister.