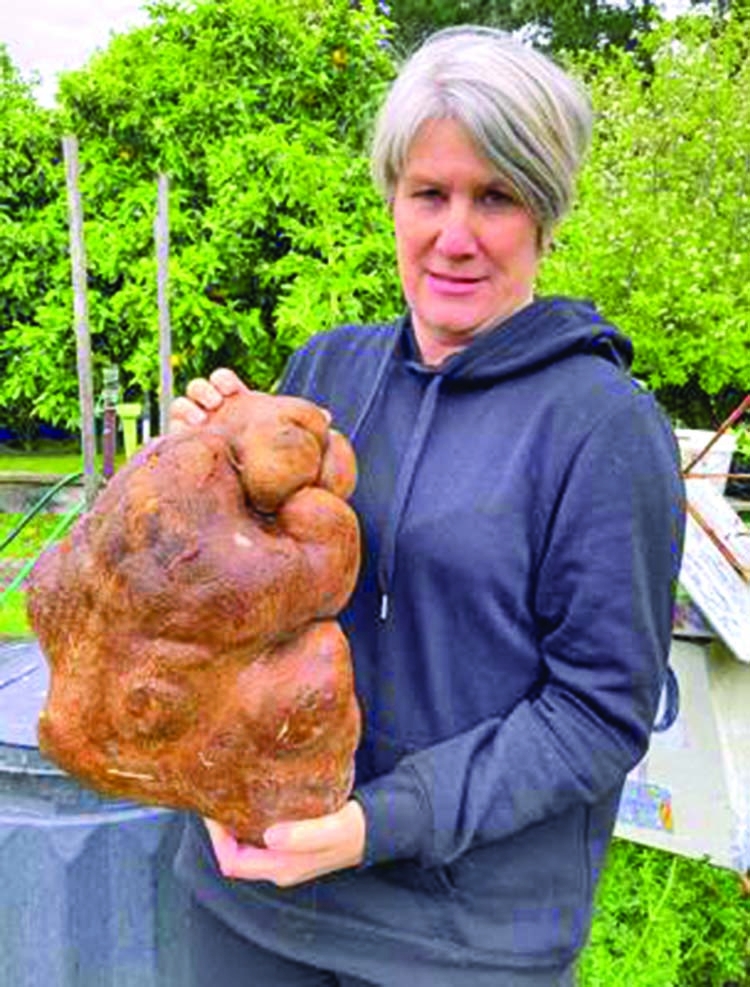 A 53-country region in Europe and Central Asia faces the "real threat" of a resurgence of the coronavirus pandemic in the coming weeks or already is experiencing a new wave of infections, the head of the World Health Organization's regional office said Thursday. Dr. Hans Kluge said case counts are beginning to near record levels again and the pace of transmission in the region, which stretches as far east as the former Soviet republics in Central Asia, is of "grave concern." "We are at another critical point of pandemic resurgence," Kluge told reporters from WHO Europe headquarters in Copenhagen, Denmark.  "Europe is back at the epicenter of the pandemic, where we were one year ago."
House majority leader Steny Hoyer was asked whether he believes the chamber may hold a vote on the bipartisan infrastructure bill and the reconciliation package today. "It's been close for a long time. We'll see," Hoyer said, per Politico. House Democratic leaders are now holding a meeting, so Hoyer may soon have an update on the timing of the votes.
And House speaker Nancy Pelosi is also scheduled to hold a press conference in about an hour. Stay tuned. Joe Manchin also warned Democrats against going "too far left" with their $1.75tn reconciliation package, as progressives call for robust investments in healthcare, childcare and climate initiatives. "We just have to work together. We can't go too far left," Manchin told CNN this morning.
The son of a former al-Qaida hostage has struck back at French government claims that she has put herself and others in danger by slipping back into Mali where she was held for four years. Sophie Pétronin's return to Mali has sparked criticism and made headlines in her native France, with a government spokesperson this week accusing her of "irresponsibility toward her own security and also the security of our troops" in the west African
country.
But in an interview with the French broadcaster BFM-TV, her son SébastienChadaud-Pétronin said the 76-year-old was living extremely discreetly in an apartment in the Malian capital, Bamako. He said she had ventured out just once in six months, to shop under escort, and she had someone with her who watched over her security.
Colin and Donna Craig-Brown were weeding their garden in New Zealand when Colin's hoe struck something huge just beneath the soil's surface. As the couple knelt down and began digging around the object, Colin wondered if it was some kind of strange fungal growth, a giant puffball. After Colin pried it out with his garden fork, he scratched away a bit of the skin and tasted it. A potato. "
We couldn't believe it," Donna said. "It was just huge." And not exactly pretty. Donna describes its appearance as more of an ugly, mutant look. But it's quite possibly the largest potato on record. When the couple lugged it into their garage and put it on their old set of scales, it weighed in at a remarkable 7.9 kilograms (17.4 pounds).