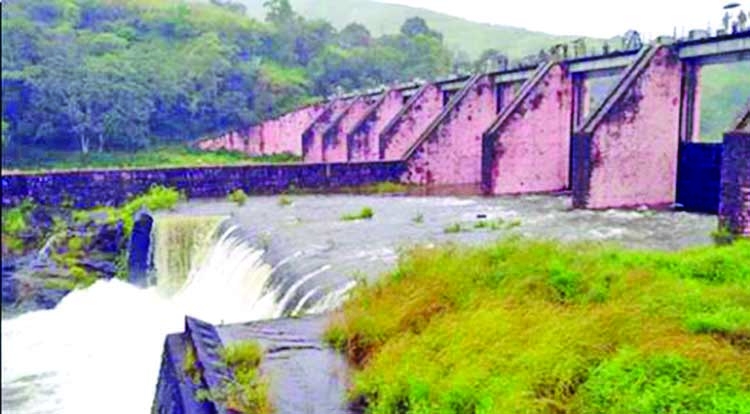 After taking over the six cases being investigated by the Mumbai Narcotics Control Bureau (NCB), the special investigation team (SIT) of the Delhi NCB has started probing the cruise drug raid case and has summoned actor Shah Rukh Khan's son Aryan Khan, his friend Arbaaz Merchant and alleged drug peddler Achit Kumar and several others connected to the case. Arbaaz Merchant and Achit Kumar reached the NCB office in south Mumbai on Sunday, and the agency has been recording their statement.
Non-Muslims will be allowed to marry, divorce and get joint child custody under civil law in Abu Dhabi according to a new decree issued on Sunday by its ruler, state news agency WAM said. It is the latest step in the United Arab Emirates -- where personal status laws on marriage and divorce had been based on Islamic sharia principles, as in other Gulf states -- to maintain its competitive edge as a regional commercial hub. The decree from Abu  Dhabi's Sheikh Khalifa bin Zayed al-Nahayan, who is also president of the UAE federation of seven emirates, said the law covers civil marriage, divorce, alimony, joint child custody and proof of paternity, and inheritanc
From her home in Illinois, AsmaYawari has built a relationship with her younger cousin in Afghanistan that's made the geographic distance between the two teenagers' worlds seem, well, not quite so distant. They never met but have bonded over phone calls and messages -- swapping family photos and language lessons, sharing hair routines and future dreams. But after the Taliban's return to power, the cousins worry that the space between their worlds may grow in new ways.
The Kerala government has revoked the controversial order permitting Tamil Nadu to cut 15 trees to strengthen the baby dam in Mullaperiyar, said state forest minister AK Saseendran on Sunday adding that permission was granted by mistake and action will be taken against officials concerned. "I have no idea who gave the order.
It never came up for discussion. Officials who were behind such a move will have to be answerable," said the minister. Water resources minister Roshy Augustine, hailing from Idukki where the dam is situated, also said he is not aware of the permission granted to Tamil Nadu. Junior partner in the ruling Left Democratic Front, the Communist Party of India also expressed serious reservations over the matter.