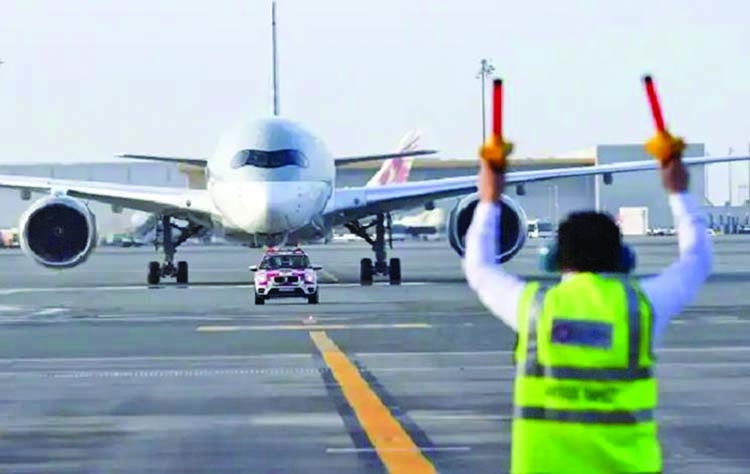 Datsun India is offering benefits of up to ? 40,000 on its entire model lineup for November 2021. According to details listed on the official website, these offers are applicable on the Redi-GO, GO and GO+. Customers buying a brand-new Datsun car can avail of discounts like cash benefits, exchange bonuses and corporate benefits. Do note, these benefits on Datsun cars are valid for up till November 30, 2021, or until stock lasts, whichever is earlier. Also, these benefits may vary across variants and locations.
Experts often stress that fitness is not a destination and that one should not stop working out once they have reached their goals. Looks like actor Gul Panag also believes in the same. Recently, she shared two pictures that were clicked exactly a year apart. "First picture is where I am. Second picture is where I want to be. The pictures are exactly a year apart.
And proof of the fact that I forgot the the two important rules of fitness," she wrote on Instagram. The 42-year-old also revealed how strength training has helped in her fitness journey. "I'm grateful to @bodyfit_deepavaswani for helping me on my journey. I've made strength a big part of my regimen. The other days, I run. Long way to go.
Regaining Republican control of the House and Senate in the 2022 midterm elections is at the top of Sen. Ted Cruz's political agenda. And toward that end, the Texas conservative views Tuesday's elections as "enormously consequential." "I think the elections in Virginia, the elections in New Jersey, they're foreshadowing what's coming next year in 2022," Cruz said in an interview with Fox News on Friday night, ahead of his speech at the Republican Jewish Coalition's annual leadership meeting in Las Vegas.
Police in Spain arrested 12 people and were looking for 12 more after a group of passengers fled a plane onto the runway at Palma de Mallorca airport, causing the closure of the airport for several hours. The Air Arabia Maroc flight from Casablanca to Istanbul made an emergency landing at Palma de Mallorca airport after reports of an ill passenger, Guardia Civil said.
When the doors were opened at around 8.30 p.m., a group of 21 passengers ran from the plane, the regional government said on Saturday. When the doors were opened at around 8.30 p.m., a group of 21 passengers ran from the plane, the regional government said on Saturday. The events were "unprecedented" in Spain, regional government spokeswoman AinaCalvo told reporters.