WHO: Number of smokers worldwide shrinking 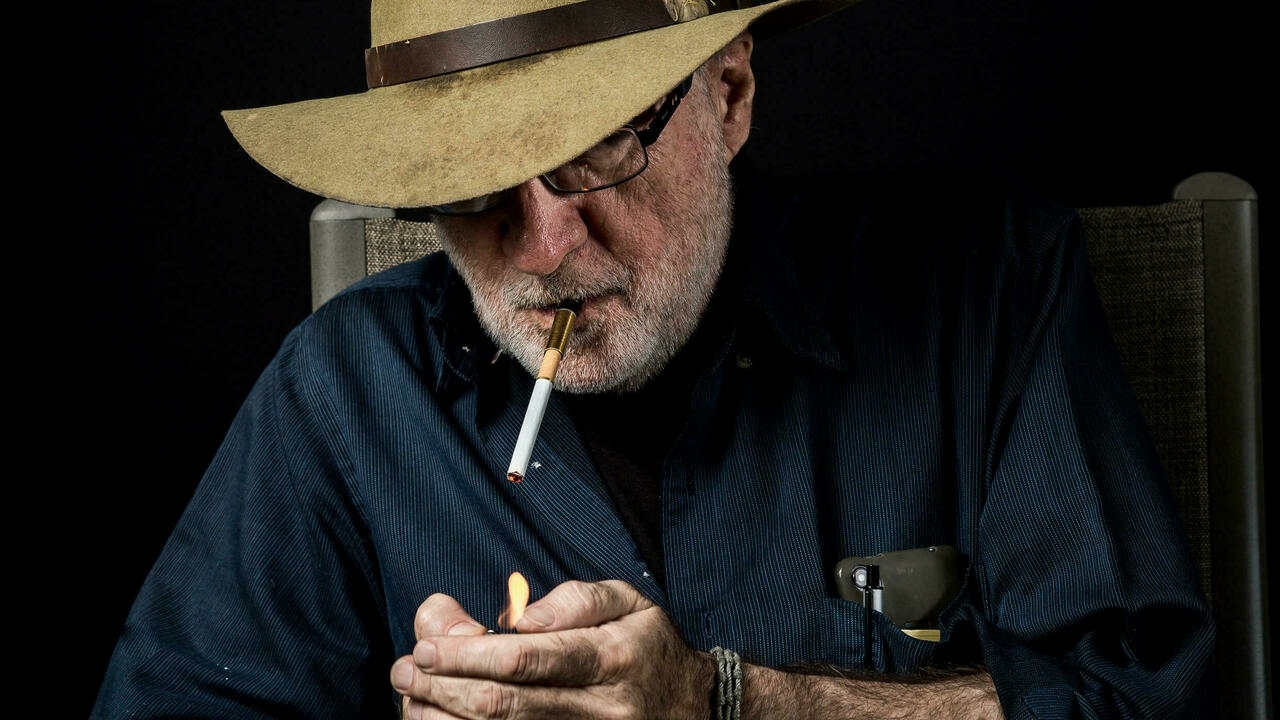 The number of smokers worldwide has dropped steadily in recent years, the World Health Organisation said Tuesday, urging countries to step up control measures further to kick deadly tobacco addiction.
In 2020, some 1.3 billion people were using tobacco globally, down from 1.32 billion two years earlier, the WHO said in a fresh report.
And that number, it said, is expected to dwindle to 1.27 billion by 2025, indicating a decrease of some 50 million tobacco users over a seven-year period, even as the global population has swelled.
The report showed that while nearly a third of the global population over the age of 15 used tobacco products back in 2000, only around a fifth is expected to be doing so by 2025.
"It is very encouraging to see fewer people using tobacco each year," WHO chief Tedros Adhanom Ghebreyesus said in a statement.
But "we still have a long way to go, and tobacco companies will continue to use every trick in the book to defend the gigantic profits they make from peddling their deadly wares".
Tobacco use is estimated to kill more than eight million people each year, most of them directly due to their own tobacco use, while 1.2 million of them are non-smokers exposed to second-hand smoke, according to WHO numbers.
Tuesday's report cautioned that the annual numbers of deaths would continue climbing for some time even as tobacco use declines "because tobacco kills its users and people exposed to its emissions slowly".
The report hailed that 60 countries were now on track to reduce tobacco use by 30 per cent between 2010 and 2025.
When WHO published its last report on global tobacco trends two years ago, only 32 countries were on track to do so.
"We are seeing great progress in many countries" but "this success is fragile", said Ruediger Krech, head of the WHO's health promotion department.
The report called on countries to scale up their use of recognised measures to reduce tobacco use, including enforcing advertising bans, plastering health warnings on cigarette packages, raising tobacco taxes and providing assistance to those who want to quit.
The WHO calculated that investing just US$1.68 per capita each year in cessation interventions like providing advice via text message could help 152 million tobacco users successfully quit by 2030.
While the numbers are coming down, the report, which did not include electronic cigarette use, highlighted that 36.7 per cent of all men and 7.8 per cent of the world's women were still using tobacco products last year.
Even more concerning, it said that 38 million teens between the ages of 13 and 15 were also doing so.
That accounts for 10 per cent of all adolescents in that age group, with boys far more likely to smoke than girls.
Europe is the region of the world where most women use tobacco products – a full 18 per cent, the report showed.
The Western Pacific region is where most men smoke, with over 45 per cent of men expected to still be using tobacco there by 2025. – AFP 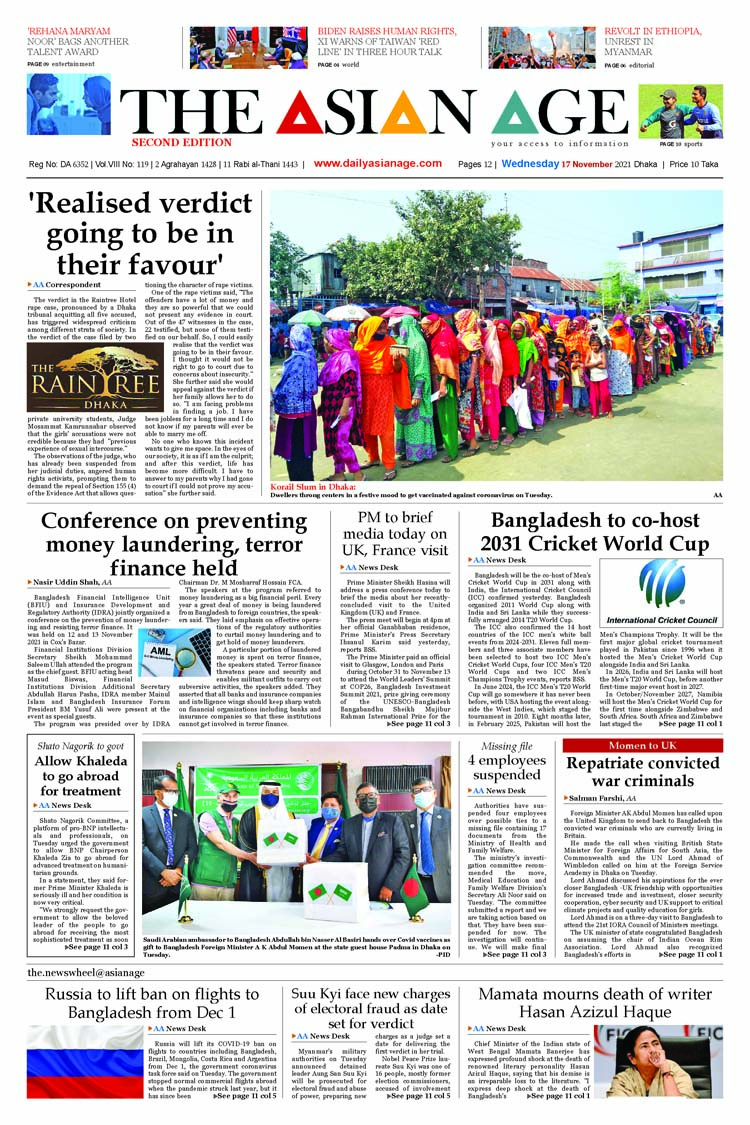