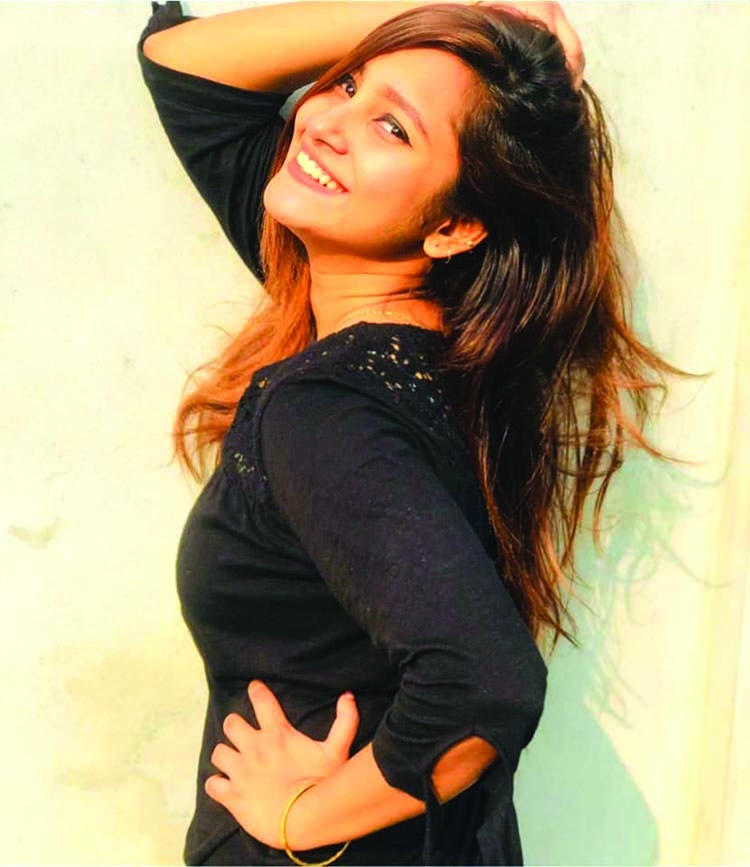 Atiya Anisha, a young vocalist known as 'Channel I Shera Kontho', is spending a lot of time in singing. In the meantime, all three of her music videos have received great response. The sweet-voiced singer has already created new songs ahead of the new year.
The title of the song is 'Dube Achi Tomate'. The song is written by Jasim Uddin and the melody and music is arranged by Tanmoy Mahbubul. Rahul has given a double voice in the song with Anisha. Recently, the video of the song has been filmed in various scenic locations of Sreemangal near Sylhet. The video was directed by Saikat Reza. Anisha will be seen as a model again in the video, along with model Fazle Rabbi.
Anisha said, 'Many days new songs are not being released. I have prepared some songs. In the meantime, I finished work on a brand new song. I did a video shoot in Sreemangal, a different experience. Very nice. 'Dube Achi Tomate' is my fourth Music Video and my third work with Saikat Vaiya. I am grateful to Jasim Vaiyar, the lyricist of the song and the head of the SMV channel, for writing such a beautiful song and for his patronage. '
She added, "I love singing. At first I was too shy to stand in front of the camera. But I got used to it now. It's nice to stand on the screen now with my songs, I enjoy it a lot. '
This new song is Anisha's gift to the audience in the coming New Year. The music video will be released on the SMV YouTube channel at the beginning of the new year.
Anisha is also preparing some new songs. Meanwhile, She has completed the work of a new solo song written by Jibon and composed by Tanmoy Mahbubul. She also sung two more singles to Marcel's music, and another one to Rezwan Sheikh's music. Anisha has also recently done a new play-back. All the songs will be released very soon.
Incidentally, Anisha has been praised for her song 'Megheri Khame' in a duet with Imran Mahmudul. Tahsan and Srabanti starred with Imran-Anisha in the song 'Chupkatha' from the movie 'Jodi Ekdin'. She has also given a duet with Imran in the song 'Bhalobasar Phul' from the movie 'Shahenshah' starring Shakib Khan.