‘All preparations in place to hold violence-free UP elections’ 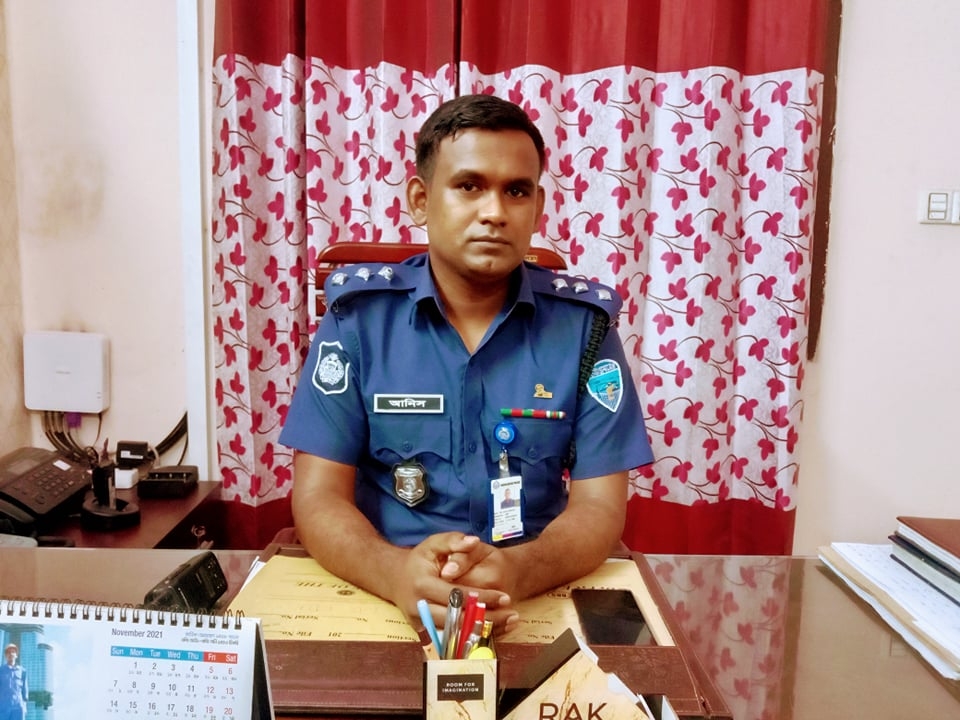 All preparations have been taken to hold upcoming union parishad elections, which are set to be held on November 28, in a free and fair manner sans violence in Sarail upazila of Brahmanbaria district, said senior assistant superintendent of police (Sarail circle) Md Anisur Rahman.

He was talking to journalists at his office in upazila headquarters on Tuesday evening ahead of the union parishad polls.

Anisur Rahman said, “Members of law enforcing agencies are alert so that voters can exercise their franchise without any fair in a festive mood. We are exchanging views with the candidates in this regard.”

Calling upon people not to get engaged in clashes over election issues, ASP Anisur Rahman said, “Hon’ble Superintendent of Police (SP) Mohammad Anisur Rahman has already given specific work plan with necessary instructions about the upcoming union parishad elections."

Law enforcers from police, Rab, BGB, ansar and village police will patrol the election centers with a view to maintaining law and order, he added.

He sought cooperation from all to hold free, fair and peaceful union parishad polls in the upazila.