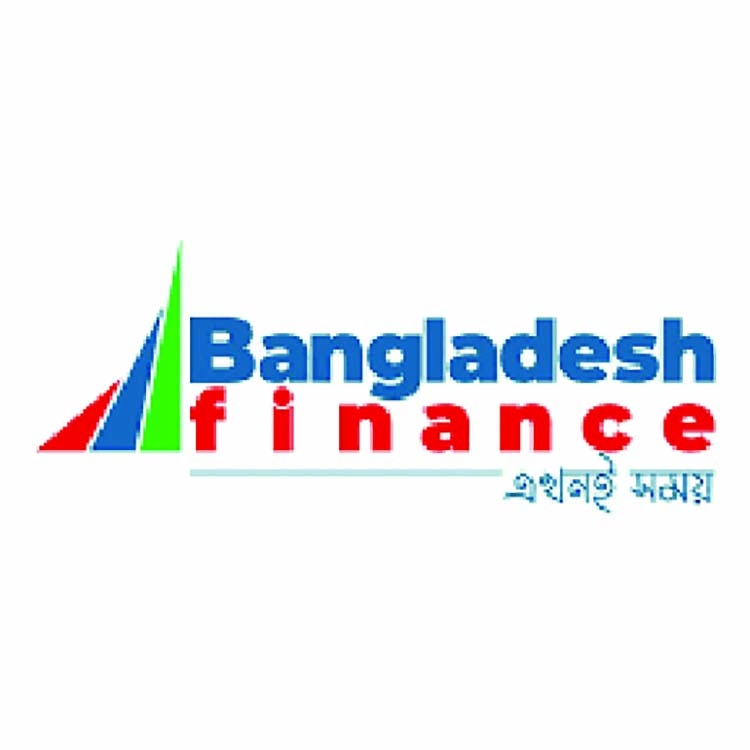 The authorized capital of Bangladesh Finance Limited has been increased from Tk 200 crore to Tk 600 crore. On the morning of November 23, (Tuesday), at the tenth special general meeting of the company at its head office in Dilkusha, Dhaka, the capital of Tk. 600 crore was approved.
The special general meeting was held at the virtual platform. The President of the meeting was the company's vice-chairman and independent director Iqbal-U-Ahmed. Also present at the meeting were Independent Director Md. Roknuzzaman FCA, Director- Gias Uddin Ahmed, Md. Asaduzzaman Khan, Mrs. Shahnaz Rashid, Imtiaz Yusuf, Ihtiaj Yusuf and Managing Director and Chief Executive, Md. Kaiser Hamid. Munshi Abu Naeem ACS, Company Secretary, Bangladesh Finance was in charge of conducting the event. Furthermore HM Enam & Co. Chartered Accountant's Managing Partner Md. Enamul Hasan FCA were responsible to observe the whole event and to ensure the impartiality of the voting results. At the beginning of the program homage was paid and prayers were offered for the forgiveness of the departed soul of the late Alhaj Anwar Hossain, the founding chairman of Bangladesh Finance.
Later, the managing director and chief executive officer of the company Md. Kaiser Hamid told the shareholders that after the initial decision to increase the authorized capital of the company from Tk 200 crore to Tk 600 crore was taken at the 239th board meeting of Bangladesh Finance Limited.
After making an application to the Central Bank of Bangladesh on this regard they received a positive response on 13th September. Today's meeting has been called to announce that. The President of the special general meeting, Iqbal-U-Ahmed gave a closing speech wishing for the continued success of Bangladesh Finance Limited.