Britney teases details of her first project after conservatorship termination 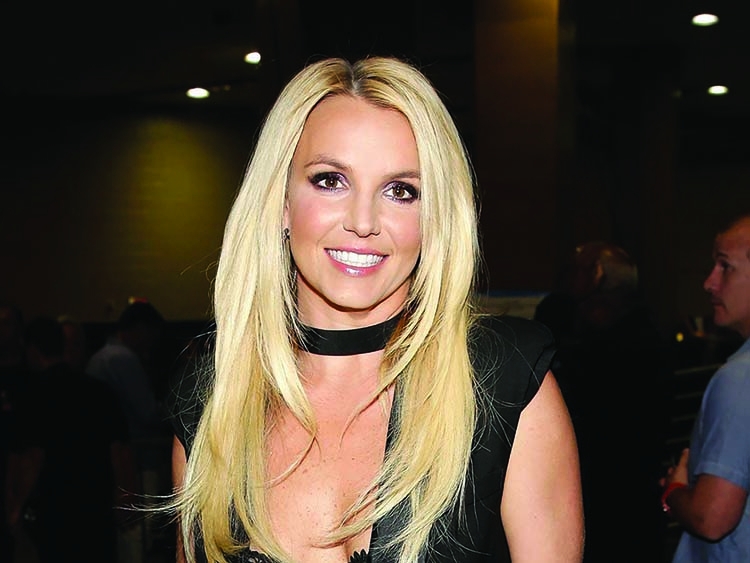 Britney Spears is all set to make an appearance in an upcoming film and the singer decided to tease her fans about the same with a recent Instagram post. Sharing a post that also happened to take a dig at her family, Britney confirmed that she "shot for a movie" called The Idol. This marks her first project since her conservatorship termination.
Considering Britney revealed the name of her upcoming project as The Idol in her post, fans have been wondering if it's the HBO project that The Weeknd has been associated with. Although while Britney mentioned it as a movie, it has been reported that The Weeknd will be seen in a series that also stars Troye Sivan, Anne Heche.
Talking about her film, Britney wrote, "I just shot a movie titled "THE IDOL" … it's guaranteed to have hits and a lot bright pics to put in my beautiful family's faces !!!!! I hope you guys are having a merry ole jolly time cause I sure am !!!! If I go quiet from time to time, you can catch me with this cat somewhere."
Spears' conservatorship was officially terminated after 13 years by LA court on November 13, 2021. After the conservatorship termination, reports have suggested that the singer has been busy planning her wedding with fiance Sam Asghari. The pop icon also hinted at a few wedding arrangements herself after she mentioned in one of her Instagram posts that Versace has been working on her wedding gown.