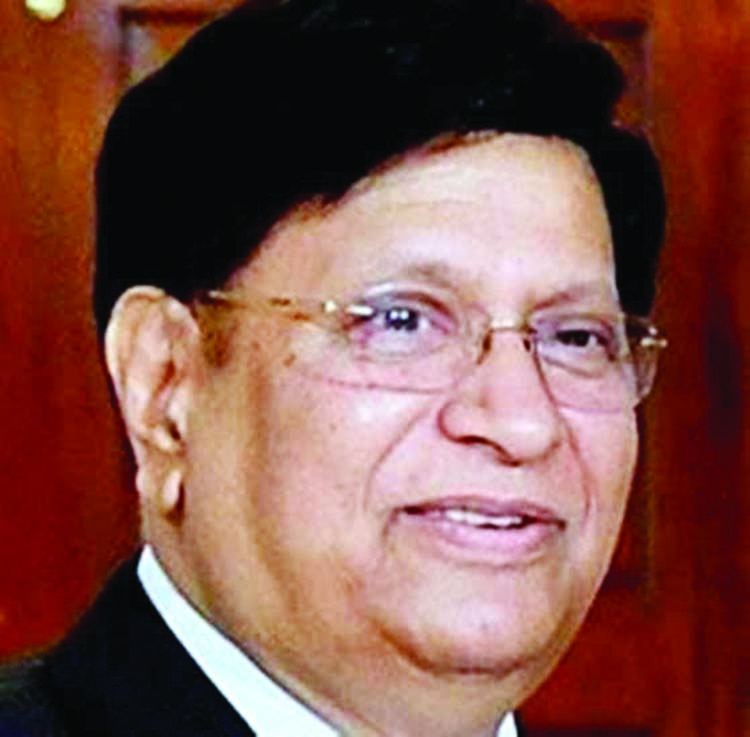 Father of the Nation Bangabandhu Sheikh Mujibur Rahman worked tirelessly whole life to establish peace not only in the subcontinent but all over the world as he was the greatest pioneer of peace, said Foreign Minister Dr Abdul Momen. He came up the remarks on Wednesday after laying the foundation stone of Ethics Advanced Technology Limited (EATL) innovation center building at 'Bangabandhu Hi-tech city' in Gazipur. Dr Momen said, "Bangabandhu has taught us friendship to all, malice to none. We always follow it as our foreign policy. Bangabandhu told that peace is imperative for development and his worthy daughter Prime Minister Sheikh Hasina also a pioneer of peace, the foreign minister added.
Dhaka is set to hold the 'World Peace Conference' on December 4 and 5 as part of the ongoing celebration of the birth centenary of Father of the Nation Bangabandhu Sheikh Mujibur Rahman.
"Bangabandhu Peace Award" would be introduced and conferred during the conference. In his speech as the chief guest on the occasion, the foreign minister said, the EATL innovation hub would support building the new generation as skilled human resources.
Chaired by the EATL Innovation Hub Chairman and former principal secretary to the Prime Minister Md Abdul Karim, the function was also attended by World Bank senior financial sector specialist A K M Abdullah, Bangladesh Hi-tech park authority managing director Bikram Kumar Ghosh and EATL managing director M A Mubin Khan.