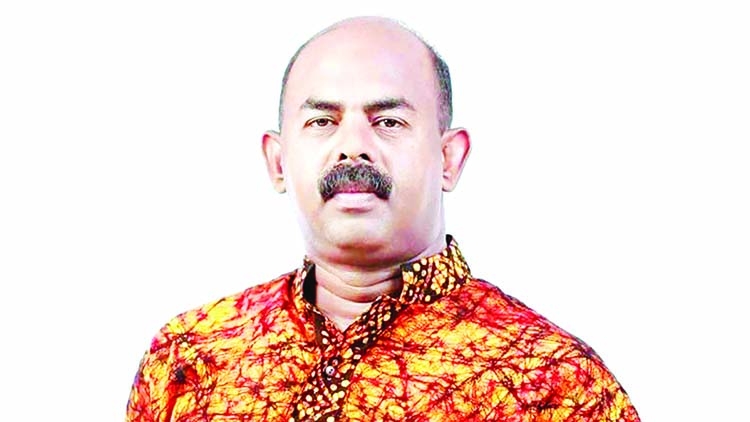 The Rapid Action Battalion (RAB) on Wednesday arrested an accused in the murder case of ward councilor in Cumilla while undergoing treatment at Cumilla Medical College Hospital, said officials of the elite force. Sumon, 32, a resident of Cumilla city's Sujanagar Bou Bazar area, was held around 10:00am, said Maj Mohammad Sakib Hossain, company commander of Rab-11.
According to sources, Sumon was admitted to the urology department of the hospital on November 15, but it was not confirmed whether he was outside the hospital on the day of occurrence when ward no. 17 councilor Syed Mohammad Sohel, 48, was shot dead by masked gunmen at his office in city's Pathuriapara area.
Slain councilors family said that they heard the accused was at the hospital, but CCTV footage showed that he was involved in the killing. Sumon is the number four accused in the murder case.
--- Jahirul Haque Rasel, AA