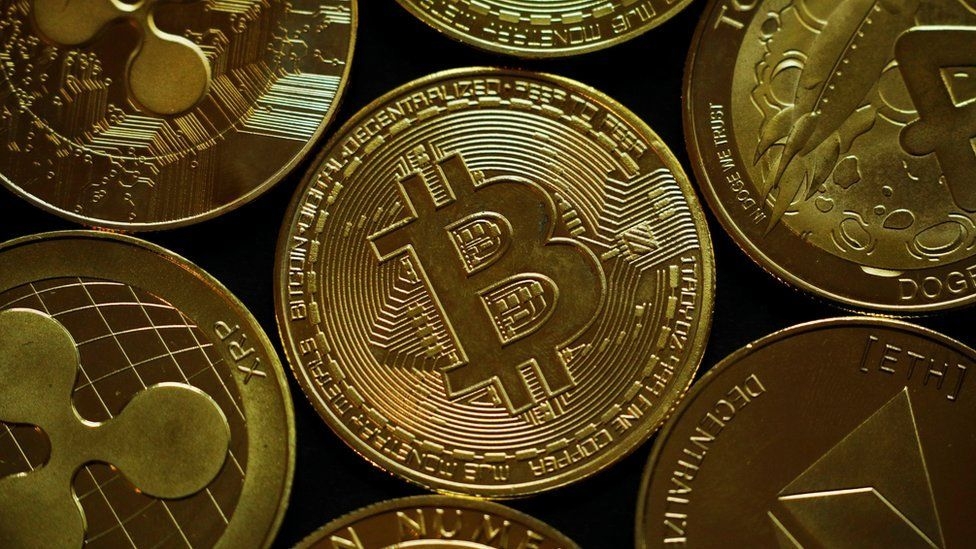 India is set to go ahead with its plan to ban most cryptocurrencies in the country under a long-awaited bill.
Expectations had grown in recent months that the government may soften its view on digital currencies.
The ban would relate to all private cryptocurrencies with certain exceptions to allow the promotion of the underlying technology and its uses.
Cryptocurrency prices dropped on Indian exchanges after the decision on the bill's future was announced.
Crypto-focused bill
According to a government bulletin, the ban is part of the proposed Cryptocurrency and Regulation of Official Digital Currency Bill that will be introduced in its winter session.
The planned legislation aims "to create a facilitative framework for the creation of the official digital currency to be issued by the Reserve Bank of India (RBI)".
The plan to prohibit all private cryptocurrencies appeared to be essentially the same as an earlier draft of the bill submitted in January.
In recent months it was thought the government may soften its stance on cryptocurrencies, possibly seeking to have them regulated as assets instead of a means of payment.
While the description of the bill has remained the same, the exact differences have yet to be confirmed because the latest draft is not yet publicly available.
Market impact
The value of several digital currencies reportedly dropped following the announcement of the bill.
Bitcoin fell more than 13% on the Indian exchange site WazirX, while Shiba Inu and Dogecoin both dropped more than 15%.
However, Glen Goodman, author of The Crypto Trader, told the BBC's World Business Report radio programme that the global impact was "relatively small".
"Even when China decided to ban cryptocurrency - and that was a really big deal - it didn't completely massacre the crypto markets," he said.
According to a video report by local news publication India Today, cryptocurrency trading is likely to continue under the proposed bill, as long as users buy from exchanges which meet certain requirements.
The report added that the bill may focus on restricting who is allowed to create cryptocurrencies, with the aim of protecting investors. 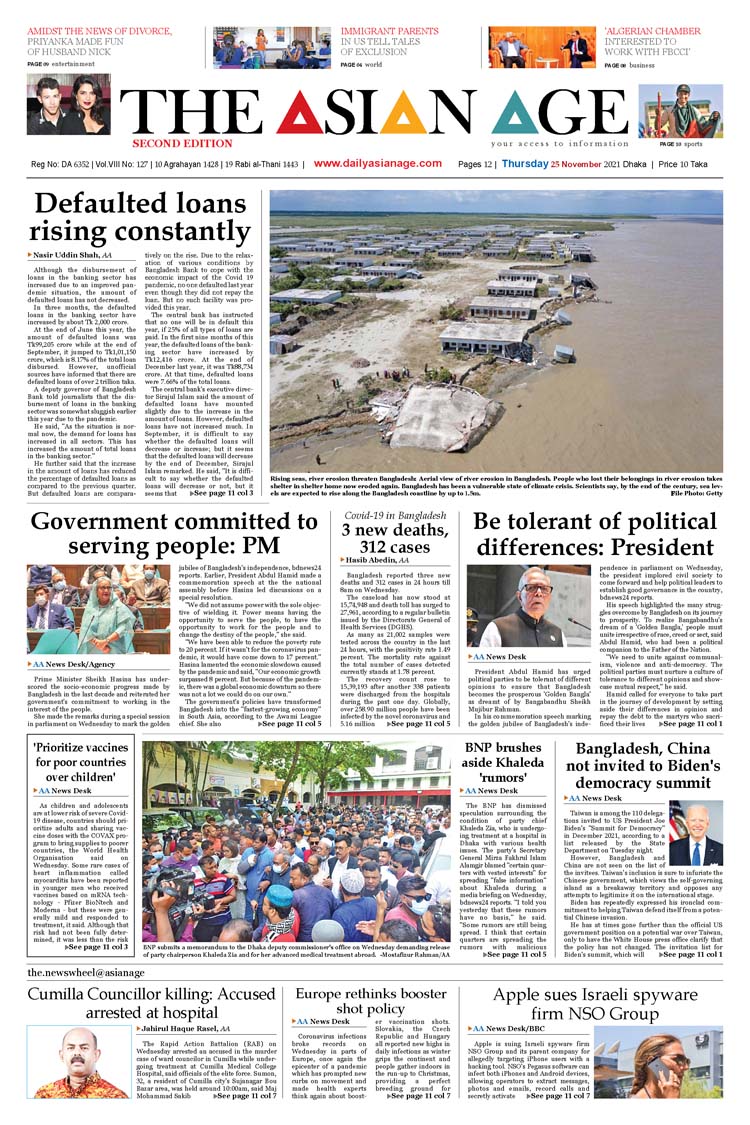