14-day institutional quarantine for anyone flies in from SA 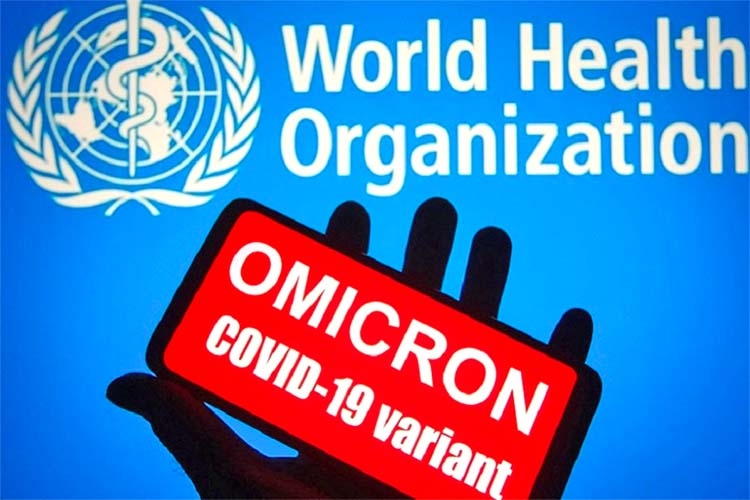 Health Minister Zahid Maleque has said that Bangladesh reported the arrival of 240 individuals from South Africa, where the new coronavirus variant Omicron was found, but authorities are unable to track down any of them.He said this after an inter-ministerial meeting at the secretariat on Tuesday.
The minister said, "We are trying to trace the contacts. But sadly, they've all turned their mobile phones off and gave wrong addresses."The government decided to restrict trips to Bangladesh from South Africa and the continent on the whole and mandate a 14-day institutional quarantine for anyone who flies in from there.
The health ministry joined up with the local administration to identify and quarantine those who had already flown to Bangladesh from South Africa.The minister went on to say, "We were forced to ask the local administration to take steps and look for them. They even gave the wrong addresses. These things also happen. We must be careful about this."
The authorities will ask all technical committees formed over the pandemic at the district level to monitor the situation across the country, he said.The authorities have also been instructed to diagnose individuals who arrive from South Africa and any other countries where the Omicron variant is identified and send those who test positive in isolation.
Those who test positive have to bear the expenses of quarantine. "The new variant has spread in 15 to 20 countries so far. We will make separate arrangements for arrivals from those countries and enforce strict testing rules for them."The omicron strain is causing global concern and many countries have opted to place travel restrictions and close borders. It has been identified as a 'variant of concern' by the World Health Organization.