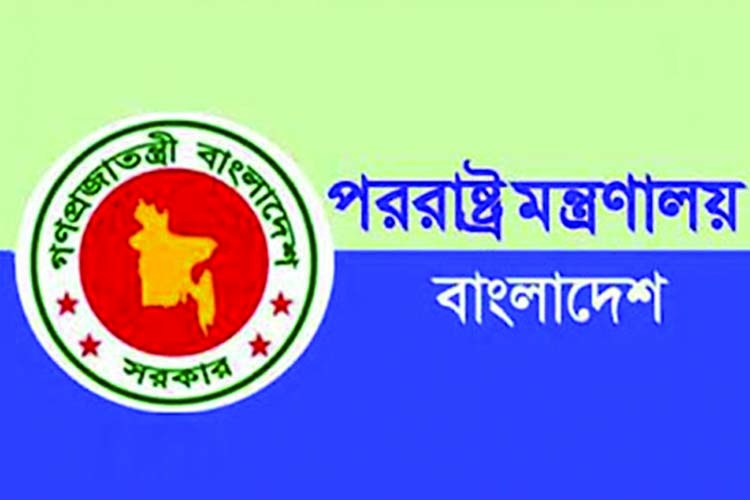 Dhaka expects the United States will change its position over the imposition of sanctions on some incumbent and former officials of the Rapid Action Battallion (Rab), said Foreign Minister Dr AK Abdul Momen.He was addressing a media briefing on the upcoming State visit of Indian President Ram Nath Kovind to Bangladesh. Momen said, "We expect they'll change their position ... We'll discuss the issue with them... our efforts will continue (regarding this)."
Terming the Dhaka-Washington relations "very sweet" with continuous discussion on many issues, the Foreign Minister who got connected from Turkey said they believe that there will be no impact on the relations between the two countries. The Rapid Action Battalion (Rab) is by and large not corrupt and people have confidence in them.
Earlier, US Ambassador to Bangladesh Earl R Miller was summoned by Foreign Secretary Masud Bin Momen on Saturday to convey Dhaka's "discontent" over the designated sanctions imposed by the US Departments of Treasury and of State on some of the present and former officials of RAB. Foreign Secretary Momen expressed Bangladesh's disappointment that the decision was taken "unilaterally" by the  US Administration without any prior consultation with the government of Bangladesh.